We may be in for some comforting news but it is still too early to celebrate, says Rakesh Kumar Mishra, director of Hyderabad's Centre for Cellular and Molecular Biology 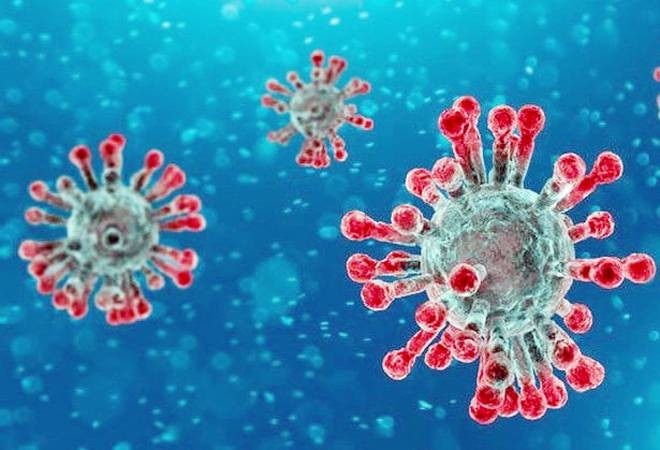 Mishra's team at the CCMB, which has been studying the coronavirus, has been able to find a new strain of the pathogen in India. It is found to be different from the strain noticed in the virus from Wuhan, China. The strain in India has linkages more with the strain found in South East Asia.

Speaking to BusinessToday.In, he explains, "The virus has four defining mutations and among these there is one mutation that falls in RDRP gene (a crucial virus copying protein component of the virus), which may have weakened the virus. This however needs to be validated."

On how is the spread of this strain in India, or where is it more prevalent, Mishra says, "This mutation may have occurred outside India and perhaps in the South East Asian region and likely to have entered India around late March/early April and is the second more dominant strain in the country and largely prevalent in the South covering Telangana and Tamil Nadu and some other regions like Delhi."

The other major strain in India is the one found in parts of Maharashtra and Gujarat. It is different and apparently similar to the one from the European region but it does not necessarily mean it is more virulent as that still needs to be studied, he cautions. However, the clade - a biology term for a grouping of the virus or the strain that the CCMB study found - is almost exclusive to South East Asia, he says.

Mishra says, at the moment, "we are trying to go in more details of the clade and its prevalence both in time and geographical context and also if there is clinical distinction in patient having this virus as compared to others. If we find such correlation we can then explore the direct link between mutation and the biological changes in the virus."

In other words, he is saying that at the moment, they are currently collecting samples from patients who are showing severe symptoms of the virus and comparing the genome of the virus that they are carrying with that of the patients who have milder symptoms or are asymptomatic. The idea being to get a greater clarity on the virus strain and its severity.