Huawei gets govt nod to participate in 5G trials

Ravi Shankar Prasad says India will not bar any equipment suppliers, such as China's Huawei, in the upcoming trials for 5G; we will encourage innovations in 5G, says the minister 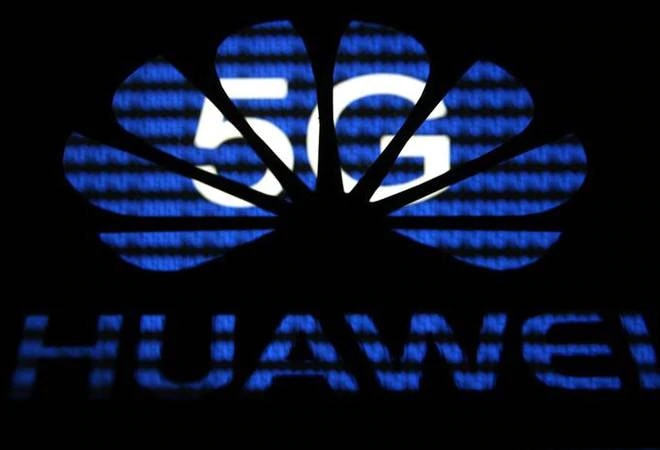 Huawei, the world's biggest maker of such gear, is at the centre of a geopolitical tug-of-war between China and the United States

In a big relief for the Chinese telecom equipment maker Huawei, the government has allowed the company, along with all other equipment manufacturers, to conduct super-fast speed 5G network trials in India. The decision will boost the Chinese telecom giant's plans to expand its footprints in India at a time when several security-related concerns have been raised against it across the world. "We have our full confidence in the Modi government to drive 5G in India. We have our full confidence in Indian government and industry to partner with best technology for India's long-term benefit and also for cross-industry development," Jay Chen, CEO, Huawei India said.

Telecom Minister Ravi Shankar Prasad said on Monday that India would not bar any equipment suppliers, such as China's Huawei, in the upcoming trials for 5G, adding the government would allocate airwaves to all telecom service providers for conducting trials of 5G networks. Huawei rivals western equipment makers, such as Ericsson, and is banned in the US. Many countries, however, have allowed telecom service providers to use Chinese gears. And now, India has also indicated its unwillingness to keep any company out of 5G trials.

This implies that all operators, backed by equipment vendors they have decided to partner with, will be able to participate in the upcoming 5G trials in the country, and the stance is expected to spell a relief for Chinese gear maker Huawei. "The age of 5G is coming...we have decided to give 5G spectrum for trials to all the players," Prasad said.

Also read: Govt will give 5G spectrum for trials to all players: Ravi Shankar Prasad

An in-principle decision has been taken in this regard, Prasad said adding that the telecom department will work out the details. "I would like innovations by Indian players in 5G. 5G is future, it is speed. Therefore, we will encourage innovations in 5G," the minister said. Asked specifically about the status of Huawei as the government has decided to allow all telecom operators and equipment makers for 5G trials, the minister said, "All players mean all players".

The 5G trials are widely-expected to begin in the last quarter of the current financial year. Sources had recently said the government has received seven applications for 5G trials and added that all operators and vendors (including Nokia, Ericsson, Huawei, ZTE and Samsung) are keen to participate. Earlier this year, the US had banned Huawei, the world's leader in telecom equipment and the number two smartphone producer, over concerns of security and Washington had been pressuring other countries to restrict the operations of the Chinese telecom firm.