Justice Sudhir Mittal has issued a notice of motion for February 8; Reliance, in its petition, has made Union Home Ministry, Department of Telecommunications, and Director General of Police and Chief Secretary of Punjab as respondents 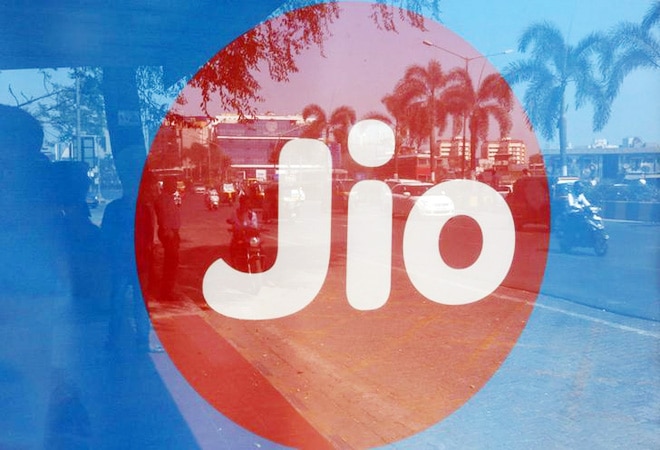 Over 1,500 Jio telecom towers have been damaged in Punjab

The Punjab and Haryana High Court has issued notices to Punjab and the Centre on a petition filed by Reliance Jio Infocomm Ltd, which sought action against those involved in damaging its telecom towers. Over 1,500 Jio telecom towers have been damaged in Punjab, which has led to disruption in services in several parts of the state. Power supply to several towers that relay telecom signals was snapped and cables cut in many parts of Punjab.

According to Aashish Mittal, the counsel for Reliance Jio, Justice Sudhir Mittal has issued a notice of motion for February 8; Reliance, in its petition, has made Union Home Ministry, Department of Telecommunications, and Director General of Police and Chief Secretary of Punjab as respondents.

The petition says miscreants closed many of its centres and stores forcibly by using "illegal  force and intimidation". It also said many of Jio customers were being forced to port their number to other networks. Jio employees are also facing grave threats to their life and they are being stopped from serving customers in the state, it said.

The company said those who are attacking its properties have been instigated and aided by vested interests and its business rivals. "Taking advantage of the ongoing farmers' agitation, these vested interests have launched an incessant, malicious and motivated vilification campaign against Reliance," the petition said.

The petition filed on January 4 said Reliance has nothing to do with the three farm laws and in no way benefits from them. "Neither Reliance nor any of our subsidiaries has purchased any agricultural land, directly or indirectly, in Punjab or Haryana or anywhere else in India, for the purpose of "corporate" or "contract" farming. We have absolutely no plans to do so," the company clarified.

Notably, Jio is facing ire from the protesting farmers as they allege that some portions of the law are believed to be favouring large business groups, particularly Reliance Industries (RIL) and Adani Group. The farmers have been making calls to boycott RIL and Adani Group as a result of this perception.