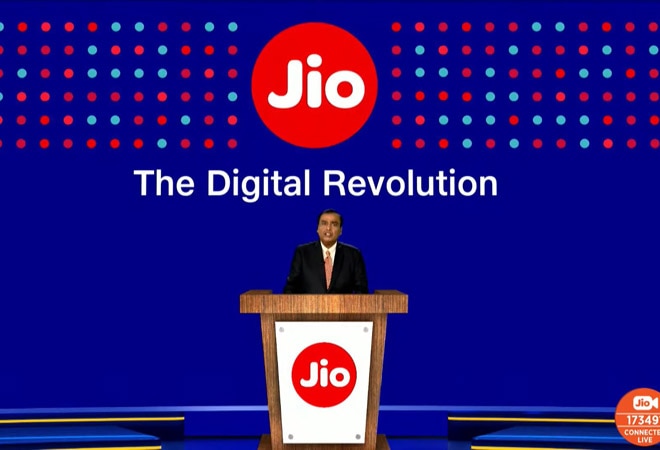 While these auctions don't have 5G spectrum (3300 MHz-3600 MHz band), a lot of spectrum that the telecom operators currently own will be coming up for renewal. For instance, in the case of Reliance Jio, which has the highest amount of spectrum - 98.8 MHz - expiring this year (among all telcos), the renewal is extremely important for two reasons. The telco currently has spectrum in three bands (800 MHz, 1800 MHz, and 2300 MHz). Firstly, the 800 MHz spectrum, which is coming up for renewal, is the bedrock of Jio's network. While 1800 MHz and 2300 MHz bands provide capacity, the crucial 800 MHz provides Jio indoor coverage, better connectivity and wider reach.

Secondly, Jio's spectrum footprint is lowest among all private carriers. For example, Jio has a total spectrum holding of 657.7 MHz as compared to Airtel's 859.3 MHz and Vodafone Idea's 924.8 MHz, as per Credit Suisse. Renewal of spectrum is key for Jio since it's catering to the largest number of wireless subscribers (406.35 million in October 2020) in the country, and can ill-afford to deliver inferior network experience to its growing subs base.

"In case of Jio, we estimate that in addition to 44 MHz of spectrum acquired from RCom coming up for renewal, there is 55 MHz of spectrum due for renewal which is still owned by RCom but being used by Jio. We expect Jio to not only renew 44 MHz of its spectrum, but also buy 55 MHz in the auctions. Further, we expect Jio to purchase additional spectrum (beyond expiring spectrum) as it will look to augment its network capacity having garnered 35 per cent subscriber market share and a much higher share of traffic," says Credit Suisse in a recent report.

But the situation is quite different in case of Airtel and Vodafone Idea. With larger network holdings, they will be selectively bidding for the spectrum. In case of Vodafone Idea and Airtel, most of their spectrum is expiring in 1800 MHz band which is not as essential as sub-1 GHz spectrum. Analysts say that Airtel has bought smaller telcos like Videocon Telecom, Telenor, and Tata Teleservices over the years which gives the telco a comfortable position to participate without any pressure. For Vodafone Idea, there are already cash flow issues besides its current spectrum holding justifies its subs count.

That's not all. Jio might go for 700 MHz spectrum for which the reserve prices are 38 per cent higher than 800 MHz spectrum in 19 circles, and 56 per cent higher (than 800 MHz) in Delhi, Mumbai and Kolkata circles. "We do not expect much activity in the 700 MHz auction unless Jio decides to build some capacity for potential 5G rollout this year," a Morgan Stanley report said.

Late last year, Reliance Industries' chairman and managing director Mukesh Ambani had said that Jio will pioneer the 5G revolution in the country in the second half of 2021. Since there's no visibility on the auction timeline for the usual 5G bands (3300 MHz-3600 MHz), there are speculations that Jio could buy 700 MHz spectrum to launch 5G.