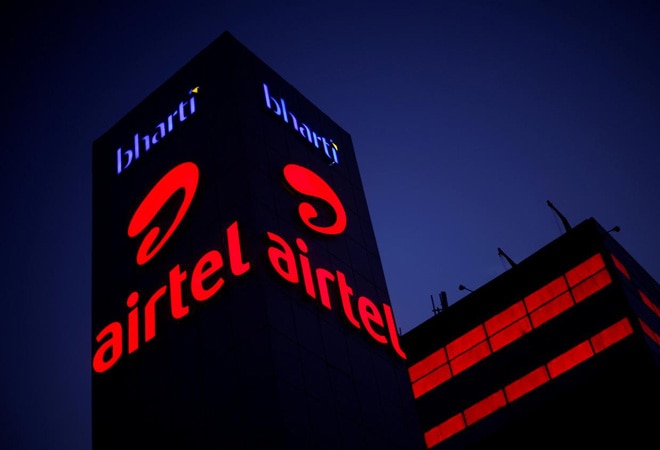 The Supreme Court on Friday ordered telecom companies to disclose details of special tariffs and offers made to consumers. A bench of Chief Justice SA Bobde and Justices AS Bopanna and V Ramasubramanian allowed an interim application of the Telecom Regulatory Authority of India (TRAI) and said that seeking adherence to regulatory principles such as transparency and non-discrimination was not illegal or unjustified. The court then asked respondents including Bharti Airtel to disclose the aforementioned details.

"In light of the historical background, what is now sought by TRAI to ensure adherence to the regulatory principles of transparency, non-discrimination and non-predation, cannot be said, at least prima facie to be either illegal or wholly unjustified. Hence the IA is allowed and a direction is issued to the respondents (Bharti Airtel Ltd and others) to disclose information/details sought by the applicant/appellant (TRAI) regarding segmented offers," the order said.

The apex court added that it is the duty of TRAI to ensure such information is kept confidential and not made available to competitors of any other person. TRAI had made it mandatory for telecom operators to disclose information on all such plans but Airtel and Vodafone opposed the decision and sought relief from the Telecom Disputes Settlement and Appellate Tribunal (TDSAT). The operators said that these offers were not tariff plans and hence required no disclosures. Meanwhile, Reliance Jio and state-owned operators complied with the order.

TDSAT ruled against TRAI's order saying that it had no authority to call for such general information from the operators. The Supreme Court said that TRAI's jurisdiction to issue the order was not seriously disputed.

Earlier, the Delhi High Court had refused to interfere with telecom tribunal TDSAT's interim order putting on hold regulator TRAI's rule mandating reporting of customised discounts and concessions offered to select subscribers by older service providers Airtel, Idea and Vodafone. It had declined to stay the decision and had said it will request the tribunal to expedite the hearing of the pleas moved by Bharti Airtel and Idea Cellular against TRAI's rule.