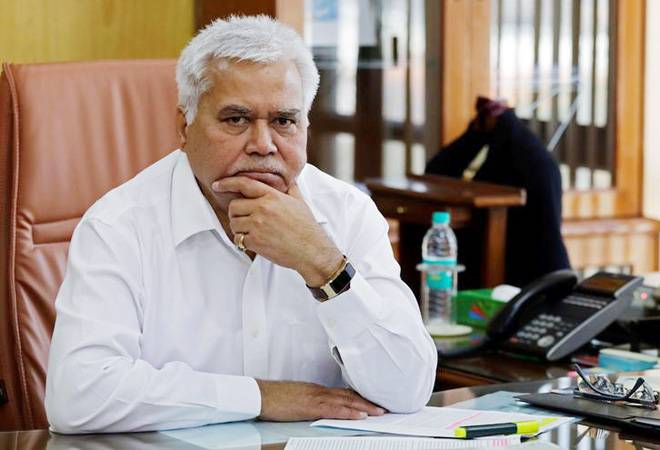 TRAI Chairman RS Sharma said he is sure that the reforms in the telecom sector will accelerate further.

TRAI Chairman R S Sharma Thursday exuded confidence that the new government will work with "renewed vigour" to accelerate reforms in the telecom sector with sharp focus on 5G roll-out and the implementation of the new telecom policy.

Sharma said it is for the government to take a call on its priorities for the sector but added that he sees an accelerated implementation of various provisions of the National Digital Communications Policy (NDCP).

"It is for the government to take a call on the priorities. But, my understanding is that on NDCP which was announced last year...there will be accelerated implementation of provisions," Sharma told PTI.

ALSO READ:Airtel rights issue gets oversubscribed with bids for over 119.6 crore stocks

Asked if the continuity of the Narendra Modi-led government would ensure that pending issues in the sector are taken up expeditiously, Sharma said, "I think the telecom department has been addressing the issues earlier also, and I am sure there will be new renewed vigour."

The Telecom Regulatory Authority of India (TRAI) has been in favour of review of licence fees, spectrum usage charges and the universal service obligation fund levy to enhance the overall ease of doing business.

On whether some of the long-pending suggestions could be taken up now, Sharma said TRAI has already given a number of recommendations to the Department of Telecommunication (DoT) with a view to rationalise the levies in the telecom sector.

"I am sure the government will consider them," he said.

Currently, telecom service providers are required to pay a one-time non-refundable entry fee prior to signing of the licence agreement. Additionally, operators are also under an obligation to pay an annual licence fee which is a percentage of the adjusted gross revenue (AGR); under the unified licence agreement, the licence fee currently is 8 per cent of the AGR.

The telecom service providers also pay spectrum-related charges, including payment for allotment and use of spectrum.