TRAI estimated that 4.68 billion mobile numbers will be enough to meet the requirements in India by 2050 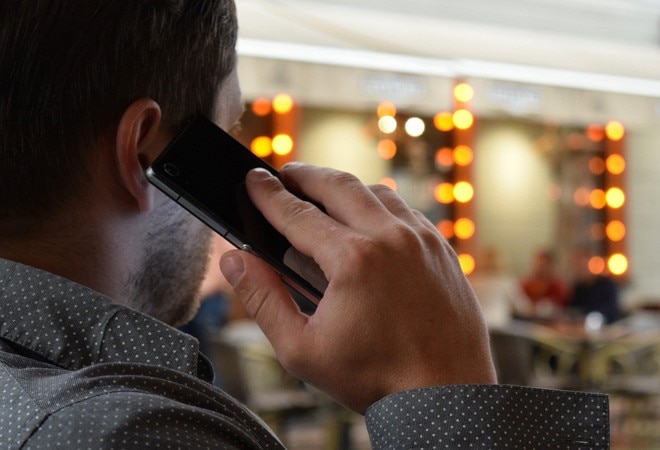 Telecom Regulatory Authority of India (TRAI) has proposed using 11-digit mobile numbers to ensure adequate numbering resource in future. In response to a request from Department of Telecommunications, the telecom regulator also suggested mandating '0' as a prefix for calls from fixed line numbers to mobile numbers. The authority estimated that 4.68 billion mobile numbers will be enough to meet the requirements in India by 2050.

"Switching from 10 to 11 digits with first digit for mobile numbers as '9' would give a total capacity of 10 billion numbers. With the current policy of allotment after 70 per cent utilisation, this would suffice till India has 7 billion connections. This could mean liberal allocation to service providers and administrative ease," TRAI said in its recommendations on 'Ensuring Adequate Numbering Resources for Fixed Line and Mobile Services'.

TRAI also suggested shifting data only mobile numbers, which are used in data cards, dongles and other devices for internet access, to 13-digit numbering series since they are not used for voice calls. "It is also possible to provide private-numbering series for these numbers by the cellular mobile operators (which is internal to their network). This will release some of the numbering resources blocked by the operators," the telecom authority said.

Hyundai Motor India exports over 5,000 units in May