According to VIL's notice, Takkar has been appointed as MD and CEO for a period of three years with effect from August 19, 2019 and will be given "nil remuneration" 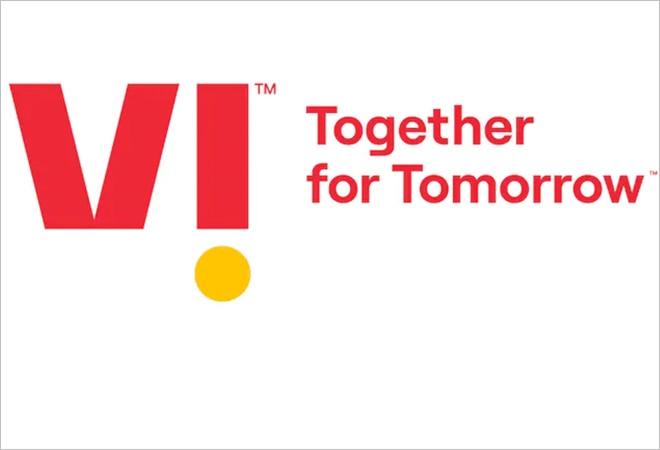 Vodafone Idea Ltd (VIL) Managing Director (MD) and Chief Executive Officer (CEO) Ravinder Takkar will not receive any remuneration during his current tenure of three years, with effect from August 19, according to a proposal by the company.

According to VIL's notice to shareholders for its annual general meeting (AGM) slated to happen on September 30, Takkar will get "nil remuneration" during the course of his service, and will not be "paid any sitting fees for attending meetings of VIL's board of directors, or any committee(s) thereof."

Meanwhile, VIL may bear the expenses incurred by him for the business of the company, according to the notice.

VIL appointed Takkar as its MD and CEO following the resignation of Balesh Sharma from the post.

According to the notice, Takkar has been appointed as MD and CEO for a period of three years, with effect from August 19, 2019. He will be given "nil remuneration".

While other terms of Takkar's appointment provide that "the company may bear all the expenses of/ for Mr Takkar relating to travelling, lodging and boarding, entertainment and all other incidental expenses for the business of the company as per the policy of the company", the notice said.

Takkar will not be "paid any sitting fees for attending the meetings of the Board of Directors of the company or any committee(s) thereof", the notice said.

The company will seek shareholders' approval for the appointment of Takkar, among other proposals, at the AGM.

The company will also seek shareholder's nod to raise its borrowing limit to Rs 1 lakh crore from Rs 25,000 crore at present.

The loss-making private sector telecom firm has shared concern about financial stress it has been facing and is making an attempt to raise funds for its survival.

According to the government's claim, Vodafone Idea has outstanding dues of Rs 58,250 crore till 2016-17, of which the company has paid Rs 7,854 crore to the Department of Telecom.

VIL has been continuously losing a huge number of subscribers.

It was the biggest telecom service provider in the country in August 2018 at the time of the merger with 43 crore mobile subscribers. The mobile user base of the company has now dipped to 30.9 crore customers.