Vodafone Idea Ltd on Monday unveiled a new brand identity which will now be called "Vi". As of June 2020, Vi had about 280 million subscribers. However, two years ago, at the time of the merger between Vodafone and Idea, it had 408 million users 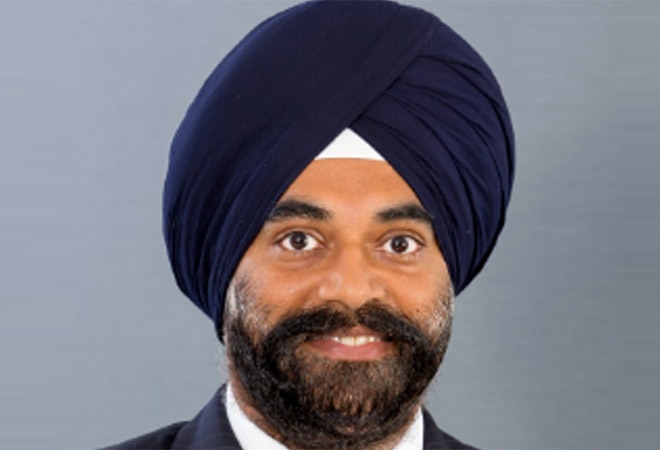 After the announcement of the rebranding of Vodafone Idea Ltd, CEO Ravinder Takkar has said that tariff rise is inevitable. In a media briefing on Monday, Takkar said, "Raising tariffs is important and we are never shy of doing that. We have done it in the past when industry players followed us".

The VIL's MD AND CEO added that the new tariff hike will improve the company's ARPU (average revenue per user) which is Rs 114 at present. On the other hand, VIL's rivals-Airtel and Reliance Jio's ARPUs stand at Rs 157 and Rs 140, respectively.

Vodafone Idea Ltd on Monday unveiled a new brand identity which will now be called "Vi". As of June 2020, Vi had about 280 million subscribers. However, two years ago, at the time of the merger between Vodafone and Idea, it had 408 million users.

Elaborating on the new brand, Takkar said, "Vodafone Idea came together as a merged entity two years ago. We have, since then focused on integrating two large networks, our people and processes. The new brand launch signifies our desire to not just deliver, but delight our customers, stakeholders, communities and our employees and signals our passion and commitment to be a Champion for Digital India," Takkar added.

The announcement comes after the Vodafone Idea's board approved fund-raising plans of up to Rs 25,000 crore through a combination of equity and debt instruments.

The upcoming fundraising will offer a lifeline to cash-strapped Vi, which has been losing subscribers and ARPU, and faces outstanding Adjusted Gross Revenue (AGR) dues of about Rs 50,000 crore.

Vodafone Idea's overall AGR dues stood at over Rs 58,000 crore, of which the company has paid Rs 7,854 crore to the Department of Telecom so far.

VIL has been under severe financial pressure, and analysts had earlier cautioned that the company's longer-term viability was under cloud.

The company had reported a staggering Rs 73,878 crore of net loss for fiscal ended March 2020. The country's third-largest telecom operator reported net loss to Rs 25,460 crore for the June quarter on account of high provisioning for statutory dues.  The revenue from operations came in at Rs 10,659.3 crore for the given quarter as against Rs 11,269.9 crore in the same period last year.

LIC IPO: Government may go for 25% stake sale in insurer