Here are all the details and leaked features of Android 12 we know so far. 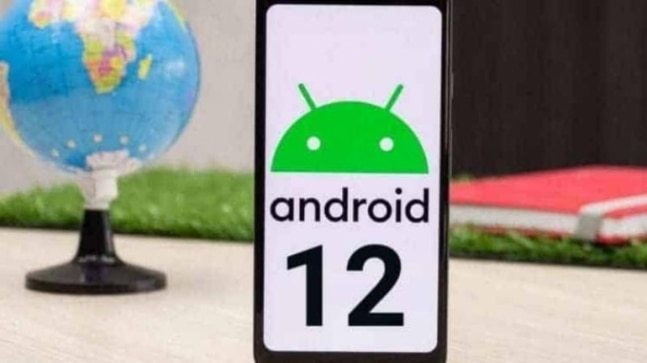 Google IO 2021 is just around the corner. The annual Android developer event goes virtual on May 18 after a year's break. Google is likely to introduce its next iteration of Android; Android 12. Ahead of the developer event, key details of the next Google mobile operating system have been leaked online.

Tipster Jon Prosser of Front Page Tech on YouTube has uploaded some images that reveal the Android 12 announcements Google will make at the event. The leaked slides also reveal that Google's focus is to offer stronger privacy and security protections.

According to information that has surfaced, the latest Android update will feature a "new experience", improved privacy protections, and it should work with your other devices more seamlessly. Images of the new interface and animations have leaked, but the details regarding the new stronger privacy and security features are scarce. It's also uncertain at this point how devices are going to work together more cohesively.

There's a whole host of new widgets and buttons, and there are a few new animations as well. Google has been making small changes to Android's design year-on-year by redesigning existing
UI elements and adding new animations, and they're doing it yet again this year.

For starters, there is a brand-new music widget in the notifications bar, alongside newly redesigned Wi-Fi and Bluetooth toggles. There's also a new volume slider, redesigned notifications, a new clock widget, and even a new weather widget.

Other UI customisation options that we could see include a revamped Quick Settings menu, updated volume controls, the option to manually group notifications, and the ability to adjust the size of the calculator pad inside the calculator app.

Previously leaked details reveal that Google will introduce a new conversation highlights widget. The video shared by Prosser also shows the stacked notification panel and the ability to manually group notifications. Other changes include an updated keyboard, a revamped home screen with a huge clock in the centre. It will also show the number of unread notifications in the top-left corner next to the clock when the device is unlocked.

Airtel giving Rs 49 pack for free to over 5.5 crore users, here are all key details