An Australian court found that Google continued to collect the Location History of some users who even ticked No or Do not collect on their initial settings misleading some Android and Pixel users. 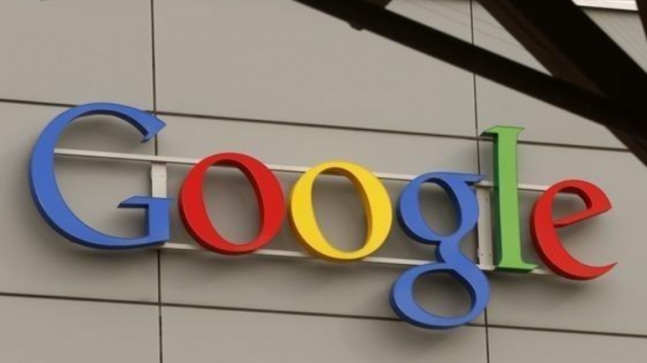 Google partially misled some Android and Pixel phone users about their location data in Australia, a court ruled on Friday. The complaint dates back to 2019 when consumer rights watchdog Australian Competition and Consumer Commission (ACCC) noted that Google tracks location data even after the initial account setup process that takes permission for location history. The court found that Google continued to collect the Location History of some users who even ticked No or Do not collect on their settings.

The commission noted that Google misrepresented users by stating that the Location History was the only setting that affected users when it came to identifying, storing, or using location data. It spoke about a separate setting called the "Web & App Activity," which is enabled by default that also collects, stores, and uses personally identifiable location data, if not turned off manually.

The Guardian quoted Justice Tom Thawley who said that some consumers would have been misled believing that data would not have been collected after the initial step. "Google's conduct would not have misled all reasonable users in the classes identified, but Google's conduct misled or was likely to mislead some reasonable users within the particular classes identified," he ruled. Thawley noted that users acting reasonably would not have thought that saying yes to "Web and App Activity" tracking would also permit to use location data. He further noted that this was caused due to no specific reference to location in the web form.

Google rejected the watchdog's claims and a company spokesperson noted, "We disagree with the remaining findings and are currently reviewing our options, including a possible appeal. We provide robust controls for location data and are always looking to do more -- for example we recently introduced auto delete options for Location History, making it even easier to control your data."

Meanwhile, the ACC called it a world-first ruling on location. "Companies that collect information must explain their settings clearly and transparently so consumers are not misled. Consumers should not be kept in the dark when it comes to the collection of their personal location data," the ACC in a statement noted.

Last year, in June Google, announced that it will delete web and app activity for new users by default. It announced a set of new updates to its line of software products, keeping privacy in mind. The tech giant aims at giving more control to the users where data is concerned. Google's settings are now enabled to delete a new user's data to 18 months by default. This will involve the user's location history, web, and app activity.