OnePlus 7T Pro McLaren edition will likely come with a 12GB RAM, The regular OnePlus 7T Pro, on the other hand, will have 8GB of RAM as a minimum and 256GB of internal storage 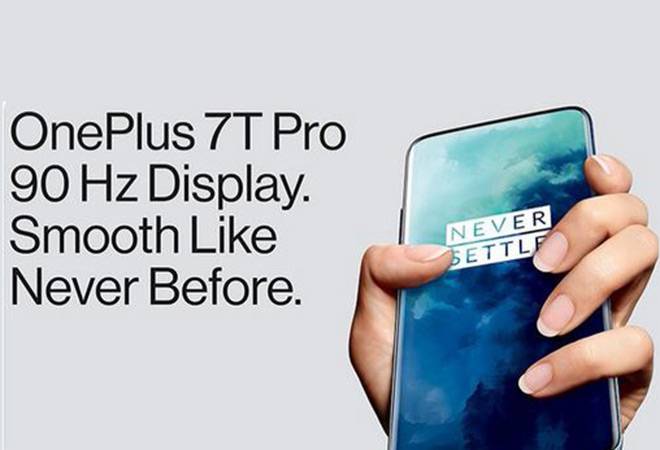 OnePlus announced the launch of OnePlus 7T Pro McLaren Edition via a tweet which said, "McLaren and OnePlus, relentlessly pursuing perfection. See the embodiment of excellence on October 10, 4 PM BST." On the topic of the collaboration with McLaren, OnePlus CEO Pete Lau said, "We've long been inspired by the McLaren brand spirit as an established company that continues to innovate".

"The public reaction to the OnePlus 6T McLaren edition was incredible, users enjoyed seeing us working together to push boundaries, and we are thrilled to continue working together", Lau added.

The OnePlus 7T Pro McLaren edition will likely come with a 12GB RAM as well as a few other tweaks, but essentially it will likely just be a high-end 7T Pro.

Design-wise, OnePlus 7T Pro will have an exact same look as the OnePlus 7 Pro. The upcoming OnePlus 7T Pro will come with the same 6.65-inch Optic AMOLED display with curved edges and a pop-up selfie camera . On top of that, the impressive vertical triple rear camera is also expected to remain at the back. The company will give the circular rear camera a miss with OnePlus 7T Pro, however, it will steal OnePlus 7T's Macro mode with a new laser autofocus system.

Other upgrades will include a 4,080 mAh battery and support for 30T Warp charging. The phone will also have a USB-C port and bottom-firing speakers.

Oppo Reno Ace with superior display, 65W fast charging to launch on Oct 10: All you need to know