The company has launched the Xiaomi Mi 5s and Mi 5s Plus, both feature the latest chipset from Qualcomm, Snapdragon 821. 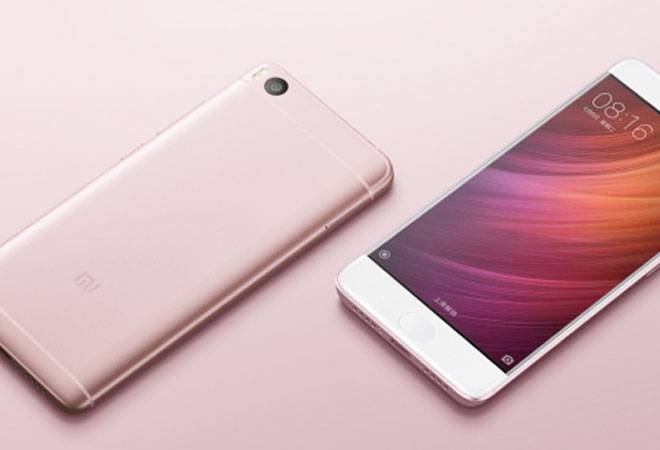 Xiaomi is out with its latest flagship offering for this year. The company has launched the Xiaomi Mi 5s and Mi 5s Plus, both feature the latest chipset from Qualcomm, Snapdragon 821. The new phones have incremental updates in comparison to the Mi5 that was launched earlier this year. The major changes would include a new design language, that ditches last year's metal and glass build, a dual-camera setup  and a 3D-touch screen on the Plus variant, similar to Apple's iPhone 7 and the older iPhone 6s.

The new phones are all-metal and have opted for a more rounded look in comparison to the previous flagship, Mi5. On the camera front, the device features a 12 Megapixel primary camera with an f/2.0 aperture. The front facing camera houses a 4Megapixel wide lens camera.

The phone also features a new ultrasonic fingerprint sensor in the front panel. The device will derive its power from a 3,200 mAh battery. 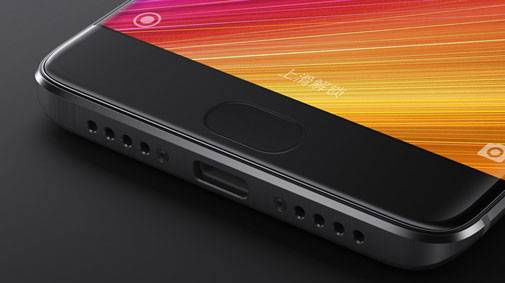 The bigger Xiaomi Mi 5s Plus features a substantially bigger 5.7 inch screen but still sports the same FullHD display, yielding a pixel density of 386ppi. Apart from the change in size, the device additionally features a dual-camera setup with two 12Megapixel camera modules.

The bigger phone is able to cram-in a 3,800 mAh battery with QuickCharge 3.0 technology. The bigger Mi 5s Plus also sports an additional 3D-touch feature unlike the smaller variant. Unlike the Mi 5s, the fingerprint sensor is placed in the rear panel, under the camera.