A reliable tipster has claimed that the Microsoft Surface Laptop 4 would have AMD variants and are likely to be launched on 27th April 2021. 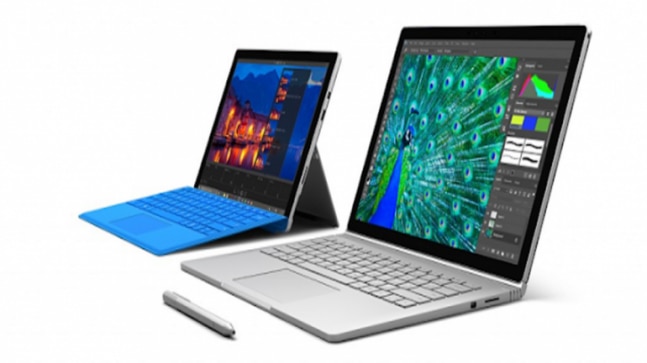 While Microsoft has remained tight-lipped on everything regarding the new Surface 4 Laptop, a leak coming via WinFuture provides us with a closer look at the upcoming Surface Laptop 4 in terms of its specifications.

It is reported that the Surface Laptop 4 has a larger battery and more powerful processors than the Surface Laptop 3. According to sources, the Ryzen 7 4980U Surface Edition will be available for the 13.5-inch model. The other main hardware change is an access hatch so that the PCIe-NVMe-SSDs can be easily changed, like on the Surface Pro 7+.

Google confirms Pixel 5a 5G is not cancelled, to launch later this year