Amid exceptional demand of the new iPhones - iPhone 11, iPhone 11 Pro and iPhone 11 Max, iPhone revenue in December quarter was $56 billion, up 8 per cent over a year ago 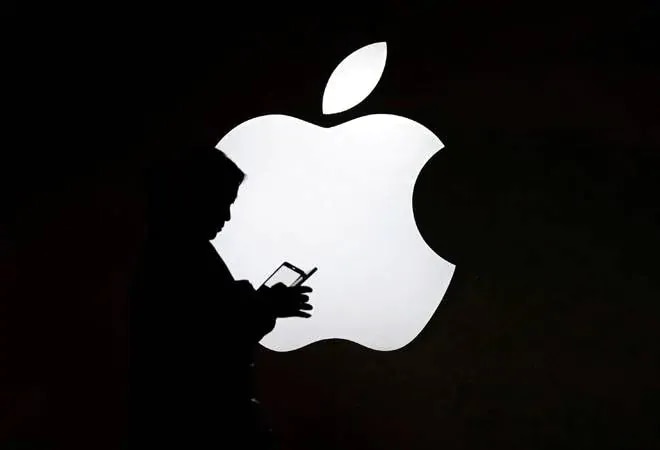 Apple has confirmed a double-digit growth for iPhones and a strong growth for iPad in India during its quarterly earnings call for the quarter ending December 28, 2019. The company posted quarterly revenue of $91.8 billion, an increase of 9 per cent from the year-ago quarter, during the first quarter of its fiscal 2020 (September to December). Interestingly, international sales accounted for 61 per cent of the quarter's revenue.

"We had double-digit growth in many developed markets, including the US, the UK, France and Singapore, and also grew double digits in emerging markets led by strong performances in Brazil, Mainland China, India, Thailand, and Turkey," said Apple CEO Tim Cook during the earnings call.

Apple's aggressive pricing for the latest iPhone 11 and a significant price cut for the iPhone XR have contributed big time. iPhone 11 base model is priced at Rs 64,900, while it was available for less than Rs 60,000 in the offline market and popular e-commerce platforms during Indian festivity in October. Even the XR after receiving a price cut has been one of the most popular iPhones in the Indian market. Post-cash-backs and discount, the 64GB variant was available for close to Rs 45,000. Adding to it, Apple had also started assembling the iPhone XR at the Foxconn facility in Chennai in October 2019.

"Apple turned around its India story in 2019, by doubling its market share to 2 per cent, on the back of the successful iPhone 11, and the iPhone XR. Apple's shipments grew 17 per cent Y-o-Y. Increased local manufacturing,  aggressive and prudent pricing, and a reworked channel strategy, helped Apple attain market success. The iPhone 11 along with the iPhone XR together accounted for 16 per cent of Apple's shipments in CY2019. In 2020, Apple is potentially slated for a breakout performance in India with its strong product portfolio, led by the iPhone XR, iPhone 11 and the successor to the iPhone SE2 - the all-new iPhone 9 (speculated to release in March ), and backed by strong retail and enhanced Make in India moves. The shift in Apple's market strategy, from older generation iPhones to newer, affordable models will boost its market performance," says Prabhu Ram, Head-Industry Intelligence Group, CyberMedia Research (CMR).

Not just iPhones, even the iPad saw record growth in the Indian market. "For iPad, we saw growth in key emerging markets like Mexico, India, Turkey, Poland, Thailand, Malaysia, the Philippines and Vietnam, with our current line-up of iPad Pro, iPad Air, iPad Mini and iPad," added Cook.

"As an aspirational brand of choice for India, it was not just iPhones, but Macbooks and iPads that continued their strong performance, driven by continued consumer trust and loyalty," adds Ram.

Expanding its product offerings in India, Apple is launching HomePod smart speaker in the Indian market for Rs 19,900. Although the launch date isn't confirmed yet, the smart speakers are expected to be available in India within a month.

Other than iPhones, even the wearables contributed big time as both - the AirPods and Apple Watch - helped the company drive unprecedented results for the category. Wearables, home and accessories established a new all-time record with revenue of $10 billion. Mac and iPad generated $7.2 billion and $6 billion in revenue, respectively.  Apple's active installed base of devices has now surpassed 1.5 billion, up over 100 million in the last 12 months alone.

Apple releases iOS 13.3.1 update for all eligible iPhones, offers more control over U1 chip on iPhone 11