A festival that had once banned selfies on the red carpet has now partnered with a trendy cellphone app.

The Cannes Film Festival has picked short-video app TikTok as its official partner, according to The Hollywood Reporter (THR). From being a festival that had once banned selfies on the red carpet, Cannes appears to be moving towards recent trends and the companies fuelling them.

The partnership will also give TikTok a reputation boost that might help it "position itself as a content creator".

As per reports, Cannes is hoping to "tap into TikTok’s billion-strong user base by supplying exclusive backstage content as well as talent interviews and, yes, red carpet glamour".

Aligned with Cannes’ announcement, ByteDance-owned TikTok also announced the launch of the #TikTokShortFilm which is a global competition of vertical short films to be held on the app. The competition will involve short films that are between 30 seconds to 3 minutes long.

The judges will pick three winners who will be awarded at the Cannes festival at an event which will be attended by the festival’s director Thierry Fremaux. The platform also announced that a well-known director will head the inaugural jury of the competition and the name will be announced later. 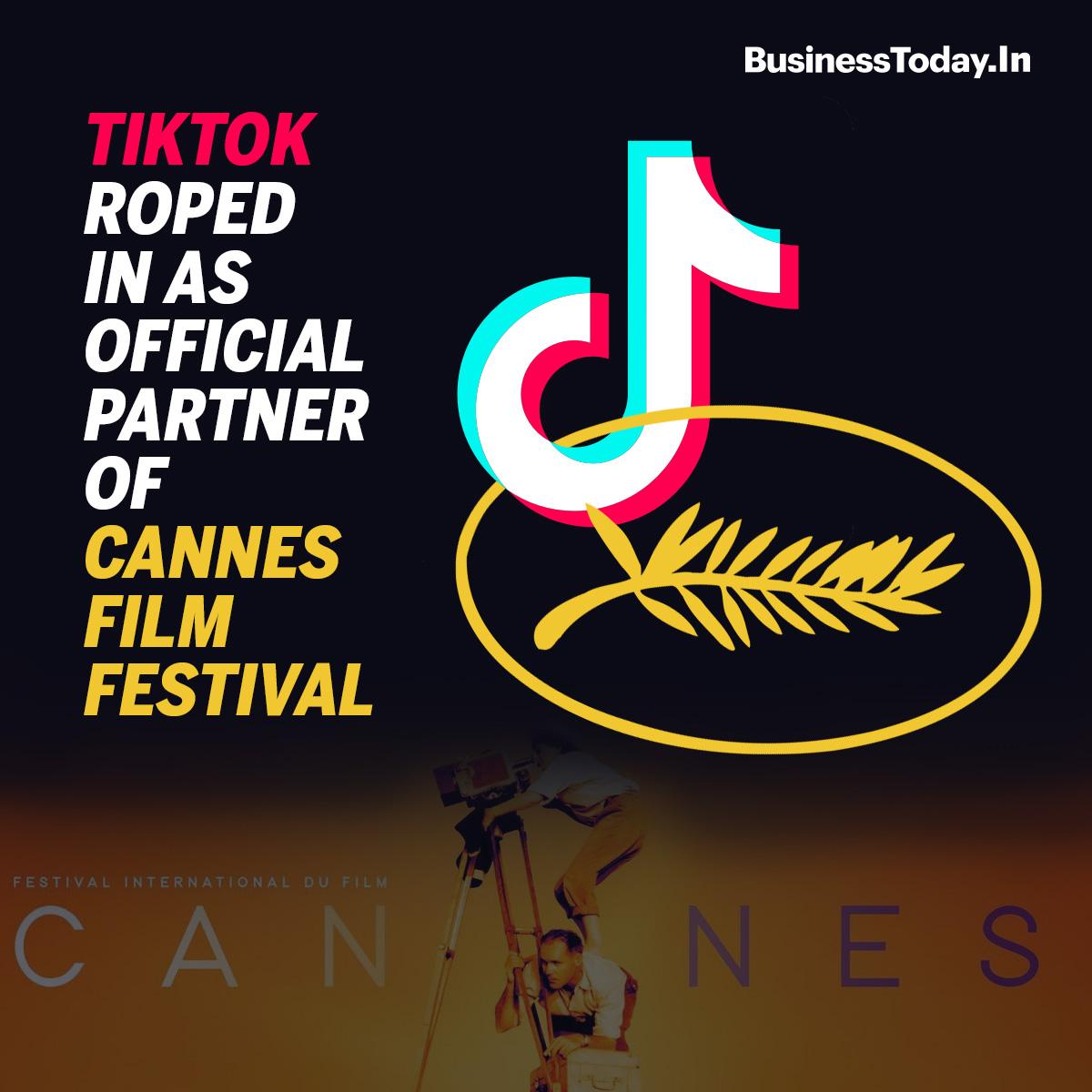 As THR rightly pointed out, "Both Cannes and TikTok should benefit from synergies resulting from the deal, particularly in the fashion space, with luxury brands likely to be lining up for the chance to combine the festival’s glam reputation with TikTok’s unbeatable reach and enviably young demographic."

Taking about the partnership, Fremaux said the "TikTok deal was part of efforts to diversify the festival and would allow Cannes to share the magic of the event with a wider, much more global and just as much [of a] cinephile audience than ever before".

General Manager of TikTok in Europe, Rich Waterworth, said that "the platform was looking forward to opening up more creative possibilities for our community as they get ready to be inspired, moved and entertained, bound by a shared love of video and cinema".

After celebrating the festival virtually for two years, Cannes is set to return with a physical event this year which will also mark its 75th anniversary.