Oppo was rumoured to have plans to make tablets and laptops last year. 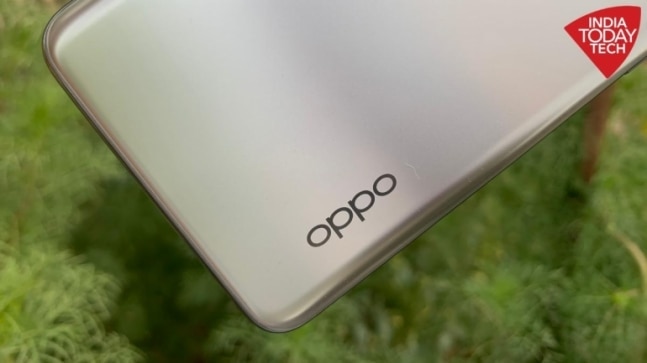 Oppo may have started executing the plan for its first-ever tablet. The Chinese company was previously rumoured to have plans for a tablet and a notebook and that it earmarked 2021 for their launch. Now, a new report has claimed Oppo is already talking with suppliers for the tablet. These suppliers will provide Oppo with components for the tablet, such as the display, cameras, and other hardware. And this tablet is expected to be of the flagship level that would go up against the likes of the Apple iPad and Samsung Galaxy Tab.

These suppliers, however, are not known right now, according to the report by the Chinese publication ITHome. My best guess would be Sony for cameras, Qualcomm for the processor, and the display from Samsung, which are among the industry leaders in the mobile hardware business. Samsung uses its AMOLED displays on its high-end Galaxy Tab S tablets and manufactures the Retina displays for Apple that are used on the iPad. Sony, on the other hand, is in partnership with Oppo for custom-made cameras that the company uses on its phones.

With the upcoming tablet, Oppo will take on Samsung, Apple, Huawei, and Lenovo, which are the world's biggest tablet vendors. The tablet market has occasionally seen a shrinking business unless last year the pandemic urged the need for home-based learning. According to an International Data Corporation (IDC) report issued last year, tablet shipments in Q4 2020 saw a 19.5 per cent year-on-year growth with a total shipment of 52.2 million units globally. Tablets are the best devices for remote learning, which is why their sales saw a phenomenal uptick driving major vendors back in a profitable business. Oppo has sensed this market swing and it now wants to take a share.

In separate news, Oppo launched the new Find X3 series on Thursday. The Chinese company introduced the Find X3 Pro, Find X3, Find X3 Neo, and the Find X3 Lite smartphones. But the mightiest among them is the Find X3 Pro that comes with the Snapdragon 888 chipset, a dual-curved-edge display with QHD+ resolution and the adaptive refresh rate, and support for 10-bit full-colour path across the camera, storage, and display hardware. The Oppo Find X3 Pro also uses a 3MP microscopic lens that is claimed to offer 60X magnification, much higher than what macro lenses on regular Android phones offer. The camera setup includes two 50MP Sony IMX766 sensors, as well. And finally, the Find X3 Pro comes with a 4500mAh battery with 65W fast charging.

Not technical glitch, this reason prompted Swiggy to address all its users as Suryakant