The OnePlus 9RT has been launched in India for Rs 42,999. Interestingly, iPhone 12 which is much pricer can be availed at a similar price including bank and exchange offers. So here's a quick comparison of the two devices.

The long-awaited OnePlus 9RT has finally made its debut in India. It is a cheaper alternative to the OnePlus 9. The device is powered by the Snapdragon 888 chipset which is the same chipset that powers the OnePlus 9 and OnePlus 9 Pro. Along with that, it has a 120Hz AMOLED panel, 50-megapixel triple rear cameras and a 4500mAh with 65W charging support. Basically all of the high-end stuff at a slightly lower price.

The OnePlus 9RT priced at 42,999 has serious competition in the form of the iPhone 12. At the moment, the iPhone 12 can be availed for as low as Rs 43,000 which is what you will be paying for the OnePlus 9RT. However, it is worth noting that the discount is not upfront and includes exchange value and bank offers.

While the iPhone 12 is a generation old, it brings with itself great hardware cameras and software. So we decided to compare the newly launched OnePlus 9RT with the iPhone 12 to find out which is a better pick of the two.

Display: The OnePlus 9RT features a fairly larger 6.62- inch display in comparison to the 6.1-inch display on the iPhone 12. Both these devices have OLED panels but the OnePlus 9RT has an edge with a 120Hz high refresh rate. 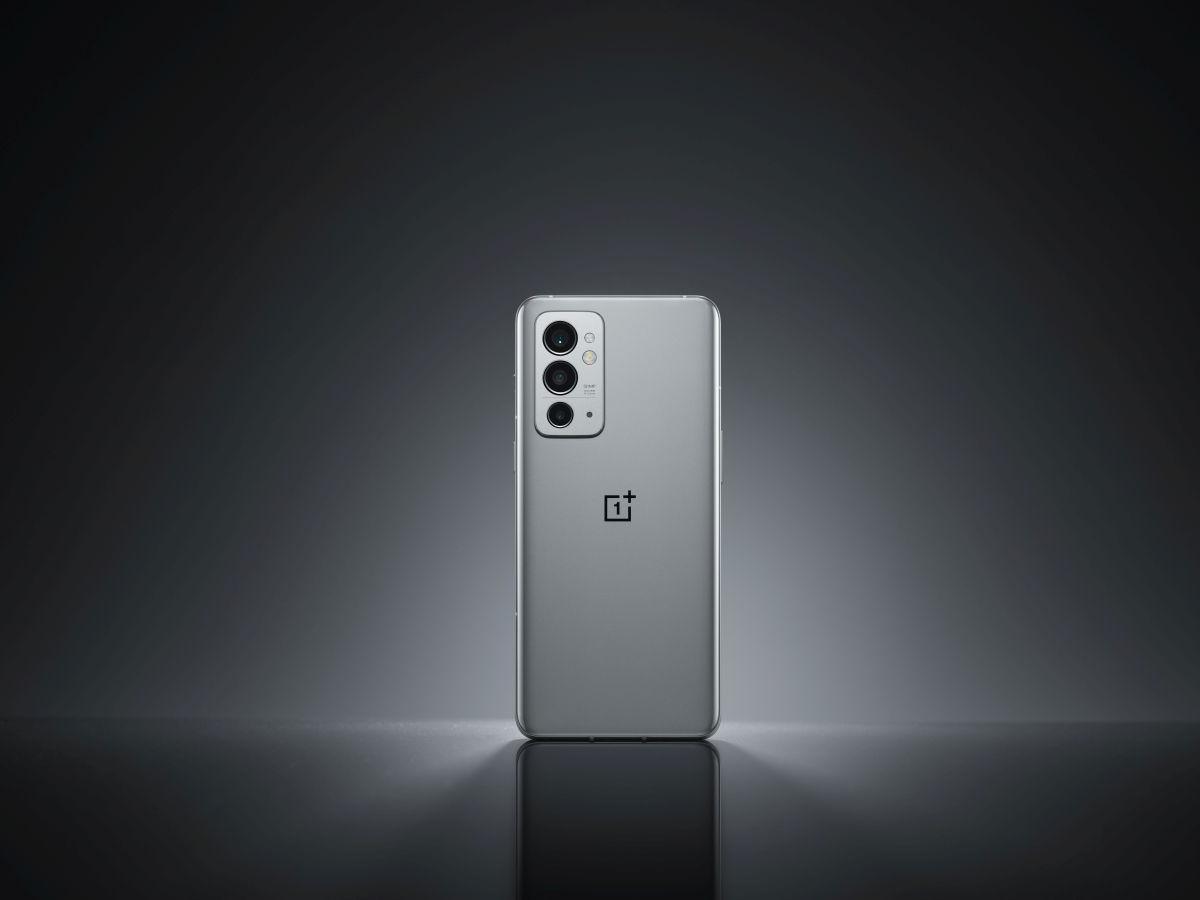 Front camera: The OnePlus 9RT has a 16-megapixel main camera whereas the iPhone 12 stacks a 12-megapixel selfie camera.

Software: OnePlus 9RT runs Android 11 with Oxygen OS 11 on top whereas iPhone 12 ships with iOS 14 which is upgradable to the current version i.e iOS 15.

Connectivity and security: The connectivity options on the two are almost identical except for the lightning port for charging on the iPhone. There's an in-display fingerprint for authentication on the OnePlus 9RT while the iPhone 12 relies on Face-ID.

On the other hand, the base model of the iPhone 12 can also be purchased at around Rs 43,000 with exchange and bank offers included. The iPhone 12 is currently selling at Rs 65,990 for the 64GB storage model. Apple reseller, India istore is offering a flat cashback of Rs 5,000 on ICICI Bank Debit and Credit cards, Kotak Bank Debit and Credit cards and SBI Credit Cards, which brings down the price to Rs 60,990.

Along with that, the reseller is offering a good discount on phone exchange. For instance, an iPhone XR 64GB in good working condition can bring the price down by another Rs 15,000. Not to miss, there's an additional Rs 3,000 exchange bonus from the reseller. Thus the final price at the time of purchase will be Rs 42,990.