Apple has assigned its Chief Compliance Officer, Kyle Andeer, to testify before the Senate Judiciary subcommittee on antitrust, at an April 21 hearing. The company agreed to send an executive after the senate called out its earlier refusal to do the same. 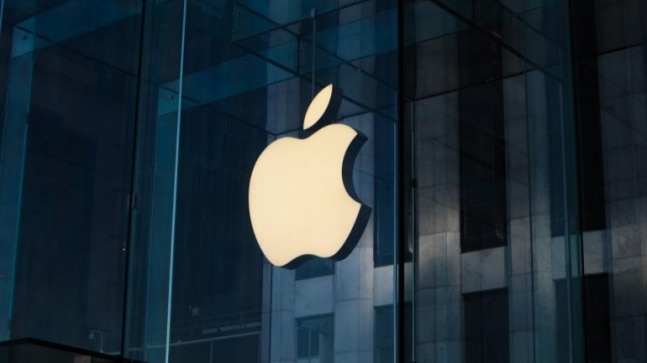 Apple Inc has agreed to send a top executive to testify before the US Senate on antitrust issues related to its mobile app store. Apple's decision comes days after criticism from the panel leaders for the company's earlier refusal to appear before the judiciary subcommittee.

In response to a letter by the panel leaders, the company has agreed to make its Chief Compliance Officer, Kyle Andeer available to testify at an April 21 hearing. Apple informed of its decision in a letter penned by Timothy Powderly, senior director of government affairs for the Americas, as mentioned by CNBC.

The report mentions that in his letter, Powderly penned his surprise upon the letter from the panel leaders. He mentioned that Apple had always been willing to participate but only sought alternative dates for the hearing, in light of other matters of similar issues.

Apple is facing a lawsuit from Fortnite maker Epic Games. The video game developer has accused Apple of violating antitrust laws through its app store. It states that the company practices a monopoly with the 15 to 30 per cent fees it charges on the purchases made through all the apps on the App Store.

Epic Games is not alone in pointing Apple out. In fact, several other developers have since long complained of the practice and with Epic Games, even more are highlighting the same. The blame of anticompetitive practices is being put not only on Apple but also on Google for its Play Store.

The panel leaders, however, did not find this reason justified. On Friday, the US Senators Amy Klobuchar and Mike Lee, leaders of the Senate Judiciary panel's subcommittee on competition policy and antitrust, sent a letter to the Apple Chief Executive. In the letter, the pair called it "unacceptable" that the company was refusing to send a witness to testify. The senators said that many other executives across sectors have testified under similar conditions.

"Apple's sudden change in course to refuse to provide a witness to testify before the Subcommittee on app store competition issues in April, when the company is clearly willing to discuss them in other public forums, is unacceptable," they wrote in the letter on Friday.

OnePlus Watch to be available in India starting April 21, here are offers, price and more details