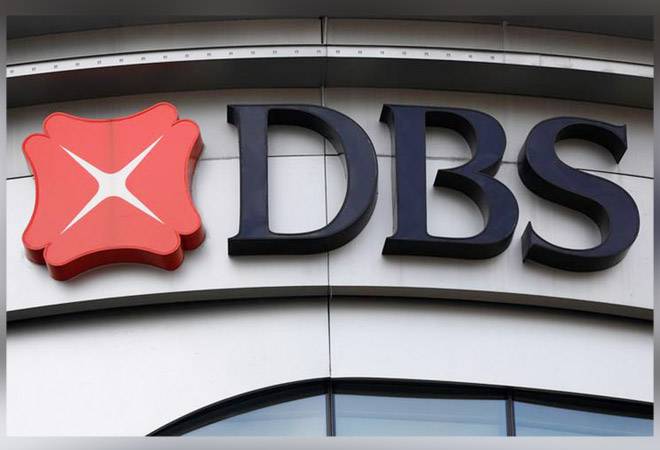 The Singaporean lender is the largest foreign bank to become a fully-owned local subsidiary.

DBS Bank India is looking to hire around 1,000 more technology engineers for its technology centre 'DBS Asia Hub 2' here over the next 24 months, a top official said here Tuesday.

The DBS Group had established a technology hub DBS Asia Hub 2 in Hyderabad in 2016, the group's largest technology and operations hub outside of Singapore.

The Singaporean lender is the largest foreign bank to become a fully-owned local subsidiary.

"The hub has about 2,000 engineers building smartest solutions, 1,200 software engineers and developers work with DBS and about 800 who work with partners and build our technology products.

We expect to grow it to 3,000 over the next 24 months," DBS Bank India chief executive Surojit Shome told reporters after launching its first branch in Hyderabad.

He said they expect the bank's balance sheet to grow by three times in the next five years from the current Rs 50,000 crore.

DBS Bank India currently operates in 12 cities and intends to establish over 100 customer touchpoints-a combination of branches and kiosks--across 25 cities in the next 12-18 months and invest Rs 125 crore to Rs 150 crore on the network expansion.

"Roughly about half of what we develop (digital solutions) is developed in the second technology centre (DBS Asia Hub 2) in Hyderabad.

We expect to employ around 1,000 more technology engineers and people with software skills as we build new solutions," he said.

DBS Asia Hub 2-Head Mohit Kapoor said the recruitment drive is already on and hiring is done through different channels, including hackathon.