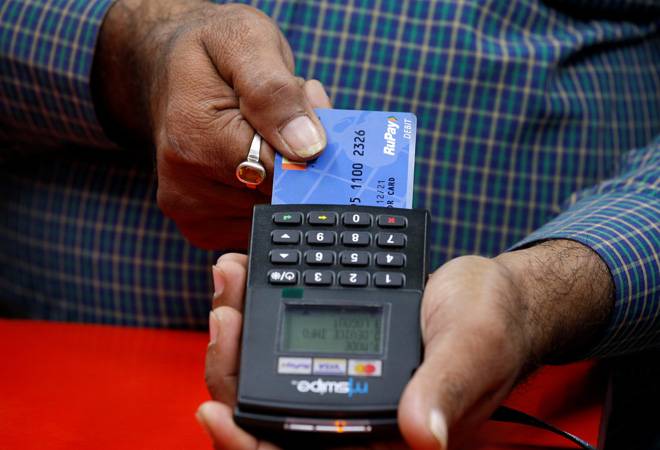 While India's payments landscape is largely driven by cash, digital payments are making headway. Going by a recent survey, one in every three respondents went cashless during the festive season, that is, 32 per cent of those surveyed used at least one digital payment method during the survey period.

Only one in 10 respondents (10 per cent) claimed to have not made a single digital payment in the period leading up to Diwali.

When asked what encourages them to use digital payments more frequently, 42 per cent said that they wanted better rewards (discounts, incentives or cashbacks), followed by 24 per cent who saw faster and more seamless checkout (more convenient than cash or card payment) as the key motivating factor.

Among various payment methods,  44 per cent of the respondents resorted to merchant websites (e-commerce) or apps (person-to-merchant) and 36 per cent on peer-to-peer channels to make low-value payments up to Rs 1,000.

The study highlighted consumer concerns and industry opportunities as well. For example, 44 per cent respondents see internet connectivity as a top concern in the growth of digital payments, followed by failed transactions (36 per cent), problems processing refunds (32 per cent) and frauds (29 per cent).

However, banks, fintech players and merchants must take note that 40 per cent also see data privacy as a top area of concern when it comes to digital payments.

Meanwhile, latest data released by National Payments Corporation of India showed that UPI transactions hit an all-time high of 95.5 crore in September 2019 as compared to 91.83 crore in August. There has been a 135 per cent YoY increase in the number of transactions.

The sample size of the payments survey included 1,025 adults. The online fieldwork was carried out during the October 9-15 period.