The local arm of the tech giant, in a regulatory filing, says the adoption of the new Ind-AS accounting standards last year caused revenue to dip 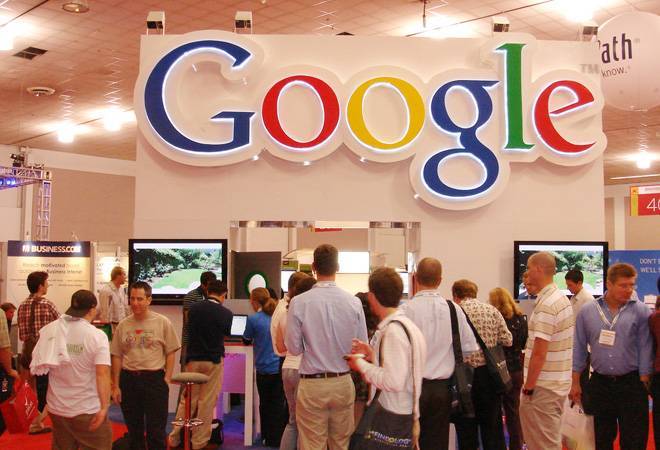 Google has also shifted the revenue recognition for its 'AdWords' business from India to Singapore-based Google Asia Pacific.

Tech giant Google saw its India revenue dive to a three-year low in the last financial year. The India unit reported a 55.5 per cent dip in revenue to Rs 4,147 crore during FY19, down from Rs 9,337 crore in the previous year, The Times of India reported, citing regulatory filings sourced through Tofler. The last time its turnover stood at similar levels was in FY15, at Rs 4,108 crore.

However, a sharp fall in expenses helped bolster profits. Google India's profit increased by 16 per cent to Rs 473 crore in the financial year ending March 31 as expenses plummeted 61 per cent during the year to Rs 3,416 crore. According to Tofler, a business intelligence platform, the company said in the filing that the revenue slippage was due to the adoption of Ind-AS accounting standards.

In March 2018, the Ministry of Corporate Affairs notified Ind-AS 115, a new revenue recognition standard that replaced the older Ind-AS 11 and Ind-AS 18 with effect from April 1 the same year. In other words, the new standard was applicable from FY19 onwards. According to chartered accountants apex body ICAI, the new standard not only helped in "improved disclosures" but also reduced the scope for interpretations on various areas.

Google has also shifted the revenue recognition for its 'AdWords' business from India to Singapore-based Google Asia Pacific, which also resulted in the revenue dip. "As the control to operate the AdWords platform is with GAP (Google Asia Pacific) and not with the company (Google India), accordingly, revenues and associated direct cost of sales are presented on a net basis in the statement of profit or loss and comprehensive income," read the filing. Google India now only recognises the "net revenues" it makes from India.

Moreover, the parent firm has reportedly reduced the share of advertising revenues for Google India from 69 per cent last year to 28 per cent, with a majority now coming from information technology (IT) and IT-enabled services (ITeS).

Although the Google umbrella boasts several services and products, the majority of Google's revenue comes from advertising through Google-owned and operated properties such as Google Search, Google Maps and more. Its turnover is propelled by advertising revenue. According to Statista, in 2018, Google parent Alphabet raked in $136 billion in Google website revenues alone.

Rupee vs Dollar: Rupee slips to 71.03 per USD amid rising demand for dollar, foriegn fund outflows