France back at No.6 in GDP rankings, India slips to No.7 again

France has replaced India to retain its spot as the sixth largest economy in the world. But the scenario could reverse next year. 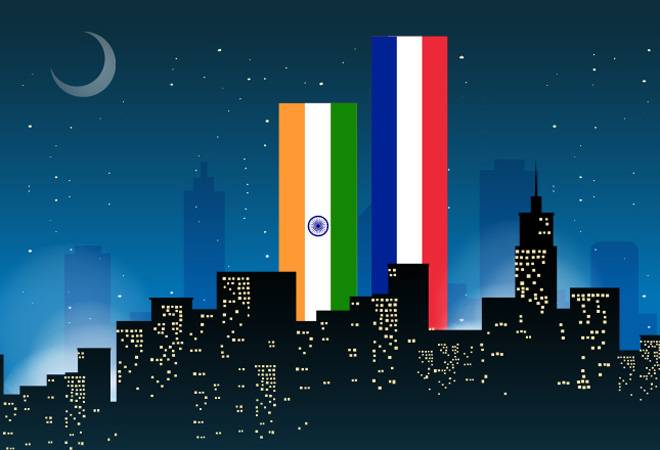 France has reclaimed the spot of the sixth largest economy in the world, pushing India to the seventh spot again. As per IMF's October numbers, the French economy is valued at $2.79 trillion and Indian economy at $2.69 trillion.

But the scenario could reverse next year. The IMF estimates that India would again be the sixth largest economy by GDP in 2019, valuing at $2.95 trillion. France's economy in 2019 is expected to be at $2.84 trillion.

In July this year, a World Bank report stated that the Indian economy had become the world's sixth-biggest, pushing France to seventh spot.

According to IMF's projections for 2019, India is likely to be the fifth largest economy in the world surpassing both the UK and France.

India is currently the fastest growing economy of the world . But, India witnessed slowdown in six successive quarters beginning from June 2016.

The reasons for slowdown have been attributed to the increase in oil prices, demonetisation and introduction of goods and services tax (GST).