Who is eligible for PM Modi's Ayushman Bharat? Find out here

Ayushman Bharat Scheme will cover over 10 crore poor and vulnerable families, providing cashless coverage of up to Rs 5 lakh per family per year for secondary and tertiary care hospitalisation. 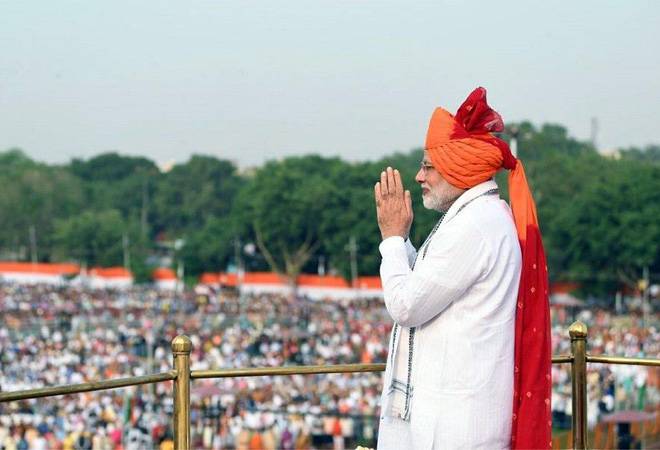 Prime Minister Modi's flagship Ayushman Bharat Scheme will cover over 10 crore poor and vulnerable families providing cashless coverage of up to Rs 5 lakh per family per year for secondary and tertiary care hospitalisation. This will be the world's largest government funded health care programme.

Every person listed in the Socio Economic Caste Census (SECC) database will automatically be enrolled in the scheme. While the beneficiaries can avail benefits in both public and empanelled private facilities, the payment for treatment will be done on package rate (to be defined by the government in advance) basis. "It is essential to ensure that we free the poor of India from the clutches of poverty due to which they cannot afford healthcare," Modi said.

SECC survey was taken as a base to calculate the number of beneficiaries under the scheme which would be rolled out from September 25, on the birth anniversary of Pandit Deendayal Upadhyay as announced by prime minister. This scheme stands to benefit 50 crore Indians by providing them cashless cover of upto Rs 5 lakh per family per year without any premium. "It is high time we ensure that the poor of India get access to good quality and affordable healthcare," Prime Minister Modi said.

According to the SECC survey 2011, there were in total 24.49 Ccrore households out of which 17.97 crore were rural households and 6.51 crore were urban households.

People who are eligible to receive benefits under the Ayushman bharat scheme are as follows:

1. Households living in only one room with kucha walls and kucha roof.

2. Households with no adult member between age 16 to 59

3. Female headed households with no adult male member between age 16 to 59

4. Households having at least one disabled member and no able-bodied adult member

Flipkart to create Alexa's nemesis? It just bought an AI firm that converts speech to text