NRAI all set to address issues around food delivery aggregators 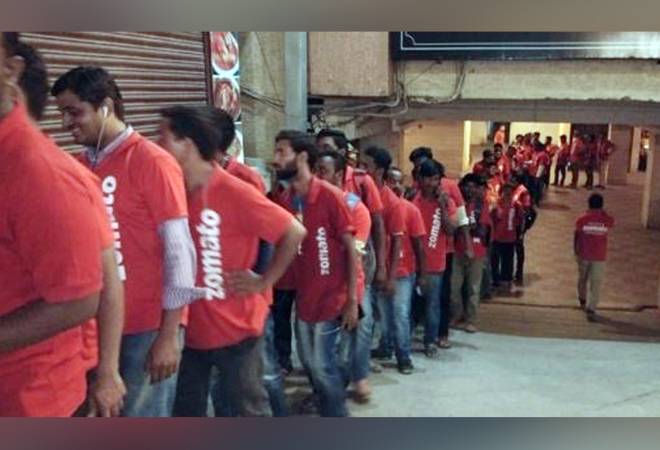 Following the 'logout' movement started by dine-in restaurants raising a red flag against deep discounts, National Restaurant Association of India (NRAI) is now looking to address issues around food delivery aggregators. NRAI had sent official letters to Swiggy, Zomato, Uber Eats and Food Panda, raising concerns over lack of transparency, deep discounting and abuse of dominant position by the online delivery aggregators. NRAI claims that it is affecting the growth, employment and sustainability of thousands of small restaurants and start-ups in the country.

Katriar added that after the 'logout' movement, Dineout, Eazydiner, Nearbuy and  Magicpin had agreed to rejig their products to eradicate the menace of deep discounting . Working closely with NRAI to find a sound and practical solution, Zomato has unilaterally stopped engagement with NRAI on this subject. In a meeting held with Swiggy and Zomato yesterday, NRAI had deliberated on eight critical issues pertaining to the online delivery space. While both raised issues of deep discounting, high and uneven commission charges, data masking and mandatory bundling of services, only broad contours of resolving each issue were chalked out.   "We are tentatively scheduled to reconvene in the second week of September to update the reformation progress," said Katriar. NRAI says that Swiggy's approach has been fairly constructive. The company has promised to come back with an actionable plan in a follow-up meeting.  However, NRAI alleges that  Zomato's meeting began on a  false note as they stated their intention to introduce Zomato Gold on the delivery vertical as well, which was an unacceptable proposition for NRAI.

Last week saw a full-blown twitter war, where  Deepinder Goyal , Co-founder & CEO of Zomato  accused NRAI president Rahul Singh (who is the CEO & founder of The Beer Cafe) of sabotaging the NRAI platform . Goyal accused Singh of doling out discounts at his own restaurant similar to 'Zomato Gold'.

"This proves that Rahul Singh is not really against deep discounts as these discounts are being offered on his own brand and on his own app," he said. He also wrote that an aggregator's most important job is to create a level-playing field. The issue was more about large restaurants versus small restaurants and that the aggregators were being portrayed as bullies.

Singh on the other hand said, "I thank Goyal personally to make our brand viral. I am sending him a virtual beer through our app." Singh explained that as India's largest beer chain spread across 13 cities, the loyalty program was earned versus what could be purchased. The 'BeerOcrat' was a privilege program for a few customers with loyalty life cycle of guests. "Our in-house program has been up since 2014 and has 3.5 lakhs downloads, when Zomato was probably a directory app. As a brand owner, we have the right to provide privileges to our loyalists. Brokers cannot enjoy the same right as owners," he said.