What made Urjit Patel resign as the RBI Governor?

Urjit Patel's resignation from his post as the governor of the Reserve Bank of India, comes just days before the meeting of the central bank's board on December 14 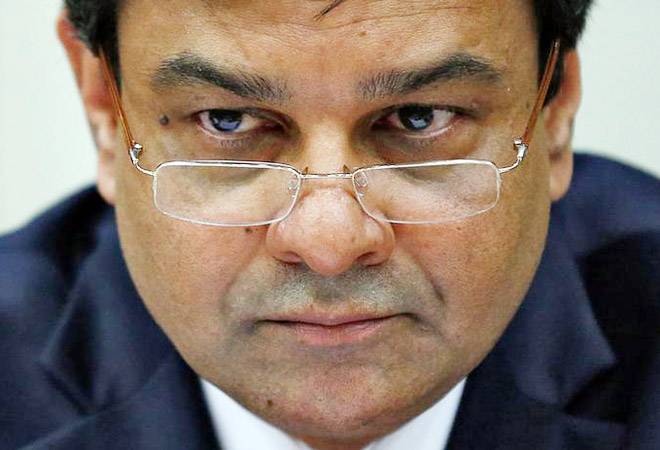 On Monday, December 10, Urjit Patel resigned from his post as the governor of the Reserve Bank of India. His resignation comes just days before the meeting of the central bank's board on December 14. The meeting was expected to be a faceoff, as the RBI management and the government nominees are yet to come to terms with each other on lending to MSMEs and the liquidity window for NBFCs.

In fact, the previous two meetings, on October 23 and November 19, were marked with confrontations and standoffs between the two. And out of the 13 agenda items, only two were taken up.

Although, Patel maintained that personal reasons were behind his exit, many at RBI believe that his confrontation with the government and its nominees had reached a point of no return.

Meanwhile, S. Gurumurthy, member of the RBI board, has maintained that he was surprised by Patel's resignation as the last meeting was very cordial. But Ashwani Mahajan, his successor at Swadeshi Jagran Manch, has welcomed Patel's exit and said that it was unfortunate that a few individuals had refused to be accountable before the RBI board.

This is in addition to a long list of confrontations with the government, which includes Patel's stance on adoption of accounting standards based on International Financial Reporting Standards and stiff BASEL-III norms. The government doesn't want to push for these, as these provisions will not only require more capitalisation of banks but the banks would also need to maintain more capital.

The list of disagreements is long: debt restructuring of MSMEs, transfer of surplus RBI reserves, the controversial February 12 circular seeking mandatory insolvency proceedings for the debt servicing default beyond 180 days, maintenance of the capital adequacy ratio, and more.

The last confrontation before Patel decided to quit was about MPC and differences on rate cuts. In the last year of its current tenure, the NDA government is keen to implement lower interest rates. The MPC has kept the repo rates at 6.5 per cent, reverse repo rate at 6.25 per cent, and the marginal standing facility rate and the bank rate at 6.75 per cent.

Ministry of Finance officials maintain that inflation has been low for past many quarters and the dovish approach of the MPC is impacting not only credit flow but also government numbers.

"We have structurally anchored inflation at low levels, it is critical to bring down real interest rates. This should be done systematically in order to balance the demand and supply effects. MPC is losing out opportunity after opportunity," says an official. He adds that the government nominees maintained this position at MPC. The official also criticised MPC's projections on inflation numbers and said these projections have failed six times out of seven.

On December 5, the MPC maintained that inflation has remained sticky and elevated. This was given as the reason behind maintaining a neutral stance on interest rates. This is despite their own projections that inflation will stay in the range of 2.7-3.2 per cent for the second half of the current fiscal. This is an improvement over the earlier projection which pegged retail inflation to be 3.9-4.5 per cent in the October-March period of 2018/19.

Officials in the ministry believe that this is good enough reason to ease the repo and reverse repo rates. MSMEs have faced tight credit conditions in recent past. Keeping interest rates higher creates pressure on liquidity conditions, especially as the primary liquidity conditions as measured by the Liquidity Adjustment Facility remain tight.

In 2016, the MPC was created to bring transparency and accountability in fixing India's monetary policy. Its current mandate is to maintain 4 per cent of annual inflation till March 2021. The calculations have an upper tolerance of 6 per cent and a lower tolerance of 2 per cent. "Excessively high real cost of capital means that capacities and infrastructure do not get built, the financial system becomes risky and the government becomes more indebted," the official explained.