Despite competition from Shah Rukh Khan's Zero, the Hindi version of KGF: Chapter 1 has managed to bring in the moolah. 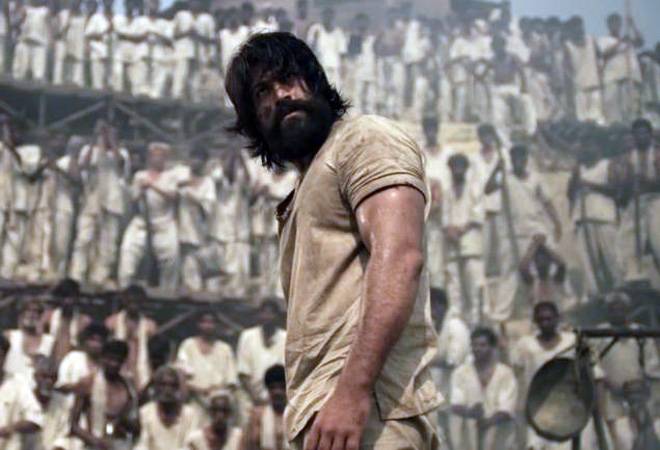 Yash's KGF: Chapter 1 is estimated to have earned Rs 112.95 crore globally, with around Rs 92.50 crore coming in from across India in six days.

The collections f KGF: Chapter 1 is likely to slow down with the release of Rohit Shetty's Simmba, starring Ranveer Singh and Sara Ali Khan.

KGF: Chapter 1, set in the 60s, revolves around the life of Raja Krishnappa Bairya aka Rocky who is born in poverty. Following his mother's wishes, he lands up in Bombay seeking wealth and power. In his quest, he lands up at Kolar Gold Fields after getting involved with the gold mafia.