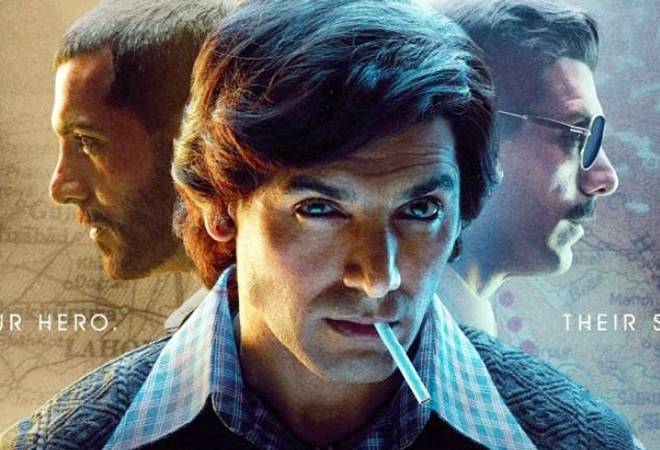 John Abraham's espionage thriller Romeo Akbar Walter (RAW) is going slow at the box office. The film has collected Rs 12.25 crore in just two days of its release. The film's overall collection surged 30% on the second day, reported boxofficeindia.com, while RAW earned Rs 5.25 crore on the first day of its release.

John Abraham's  RAW- Romeo Akbar Walter is inspired by a true incident. The film is set against the backdrop of the Indo-Pakistan War of 1971. In the film, John Abraham has played the role of a spy.

Last year, John was seen in Parmanu: The Story of Pokhran and Satyameva Jayate. Both the films fared well at the box office. RAW-Romeo Akbar Walter hit the theaters on April 5, 2019.  Made on a budget of around Rs 35 crore, the film is competing with Akshay Kumar's Kesari, which has now entered to its fourth week at the box office.