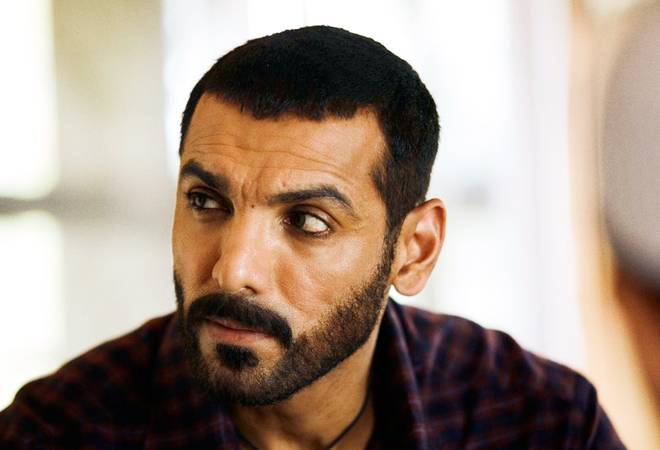 John Abraham's Romeo Akbar Walter (RAW), which is inspired by a true story in 1971, has started with an underwhelming response. The spy-thriller film registered around 10 to 15 per cent occupancy in morning shows on Friday.

Director Robbie Grewal's Romeo Akbar Walter released yesterday, with not much hype around it, and witnessed an average beginning at the box office. But, according to trade experts, John Abraham's movie may witness collection growth over the weekend.

According to trade pundit, Girish Johar, Romeo Akbar Walter is expected to gross nearly Rs 6-6.5 crore on its day 1. The movie was released in around 2,000 screens across India. The espionage-action-thriller flick is facing competition from previous releases- Kesari, Luka Chuppi, Junglee amongst others

The movie was produced on a budget of approximately Rs 35 crore and is likely to recover its production cost along with some profit for the movie-makers too in upcoming days.

John Abraham's Romeo Akbar Walter narrates the story of a real-life RAW agent, who devoted his entire life for the service of the nation. Besides John Abraham, the movie also features Mouni Roy, Sikandar Kher and Jackie Shroff in key roles.