Since the beginning of 2018, crypto-currencies are on a downward slope. According to a report by Bloomberg, the entire digital currency has lost 30 per cent in value in January alone. 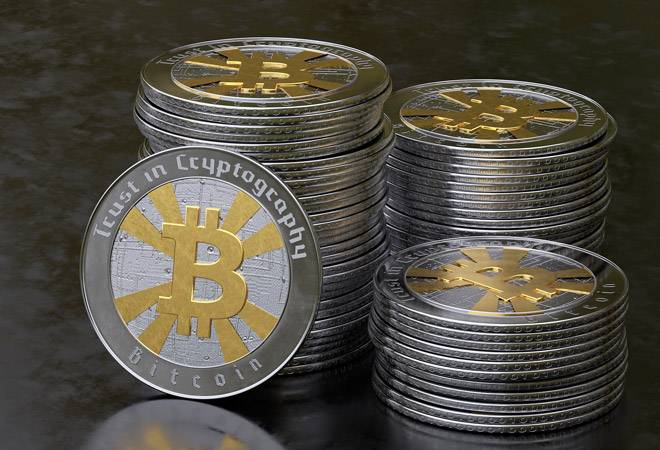 Since the beginning of 2018, crypto-currencies are on a downward slope. According to a report by Bloomberg, the entire digital currency has lost 30 per cent in value in January alone. This has been the sharpest drop in the history of the digital asset. A total of $44 billion has been wiped off from the $200 billion market value of Bitcoin alone.

Soon after Finance Minister Arun Jaitely's speech, Bitcoin's value saw a further drop in value by 9 per cent in the past 24 hours. The crypto-currency is now pegged at around $9000. Though a 9 per cent fluctuation is nothing compared to the swinging values of Bitcoin, there is possibility that it may slip further as US begins trading after the budget speech.

The Indian government and the RBI are both critical of crypto-currencies, including Bitcoin. So much so, the Finance Ministry had recently called it a ponzi scheme. The official statement went on to warn the investors that it is "entirely at their risk and should best avoid participating therein."

The statement added, "There is a real and heightened risk of investment bubble of the type seen in Ponzi schemes", with investors risking a sudden and prolonged crash. To be clear, a Ponzi scheme is a fraudulent system offering unusually high returns, where early investors are paid off with money from later investors.

The same sentiment was echoed in Arun Jaitley's budget speech today in which he said that measures would be taken to "eliminate use of these crypto-assets in financing illegitimate activities".

"Distributed ledger system or the block chain technology allows organization of any chain of records or transactions without the need of intermediaries. The Government does not consider crypto-currencies legal tender or coin and will take all measures to eliminate use of these crypto-assets in financing illegitimate activities or as part of the payment system. The Government will explore use of block chain technology proactively for ushering in digital economy," said the Finance Minister during the budget speech.

This was the government's first Budget after few Blockchain technologies like Bitcoin, Ethereum, Ripple made dramatic spikes in value.

How Budget 2018 will impact the Indian start-up ecosystem