Budget 2018: What is in store for the retail, start-up industry

One of the major expectations from the Union Budget 2017-18 would be the long anticipated legitimacy to the franchise business. 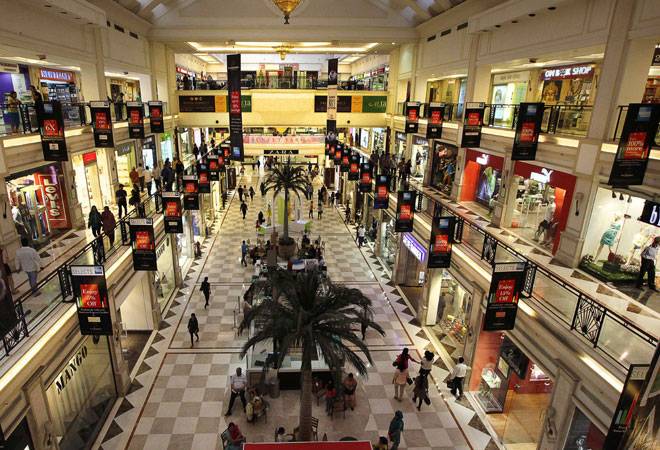 The last fiscal, our country witnessed two big initiatives - demonetisation and GST. While demonetisation initially brought the nation to a grind, it has led to much more effective ways of transaction. Another move that changed the game was the GST. The one vertical that remained unaffected, rather gained from this new policy was the franchise retail segment.

I believe that one of the major expectations from the Union Budget 2017-18 would be the long anticipated legitimacy to the franchise business. We are living in an era where shoppers across the country have evolved in a huge way. They now have multiple options to choose from and have more control than ever. Companies are continuously enhancing their models in order to meet their customers' needs thereby reducing the gap between retailer and manufacturer. Extension through set-up of the franchised stores has become one of the preferred business models for retailers in recent times.

The recently announced single brand FDI through automatic channel, apart from multi brand FDI, could bring about disruption in the market. This will enable many large multi-brand retail companies from across the globe, including the US and Europe, make an entry into India conveniently. The Indian retail industry will benefit from this in a big way creating numerous jobs and augmenting supply chain learning.

At the same time, small box retailers also need to be protected considering the sector employs close to 10% of the population.

A little allocation in the Union budget for small retailer banks could help in enabling provision of financial aid to help them upgrade and be more competitive and innovative in their outreach to end consumers. The government can facilitate small retailers cope up with market situations and be able to compete with existing companies making them profitable and sustainable.

Secondly, through clear laws and policies, the government can help established retailers access new markets within India and outside the country. Furthermore, the two-fold taxation feature in franchising also requires an insightful outlook by the finance minister. Currently, the Indian franchisor bears the applicability of twin taxation of service tax and state taxes like VAT, CST relying on the nature of services and product sold.

The government should also assist startups; diminish their costs in the premature years, rather than proposing tax holidays for the first three years, since maximum companies do not make profit in their primary years. The government can rather lower the income tax slabs for startup employees which will aid startups reduce costs. This year, we look ahead to some important tax exemptions that would give an enhancement to all existing and upcoming startups.

Latest happenings and announcements have given budget outlooks from startups, an innovative direction. While various companies expect the Budget to tranquil the storm post demonetisation, tax related notices that apparently run counter to the 'Startup India' program also have initiators on their toes as they anticipate the Union Budget.

We also look ahead to actual and equalized taxation arrangement and hassle-free compliance rules. The digital industry would also like to foresee some vital initiatives and ventures which would enhance both - development and employment.

In the forthcoming budget, we look forward to seek more perks for digital payments to endorse cashless transactions. There is a lot of expectation from the government to revive demand along with investments in its journey to speed up growth and generate jobs.