Union Budget 2020: Finance Minister could put a lot of traction to the economic expansion by helping the gold industry at its testing times by considering its demand in Budget 2020 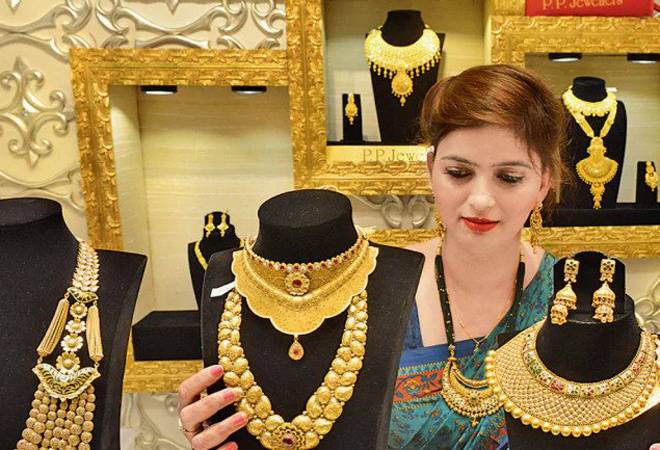 Budget 2020: Gold has proved its mettle as an all-weather asset class delivering above the curve returns to investors through the thick and thin of financial markets

The recent escalations in tensions in the Middle East triggered by the US-Iran stand-off has kicked off a perfect storm in the global asset markets; benchmark stock indices across the world dived by several percentage points while the currency market was caught in a turmoil with the US Dollar losing its value most in a single trading day on Monday, January 6th.

Though crude oil tested the psychological $ 70 a barrel mark it, however, retreated in subsequent trading. But gold was on a firm footing with prices climbing to the highest level since 2013 nearing the $1,600 an ounce mark on January 6th on safe-haven demand from risk-averse investors.

Arguably, the rally in bullion prices can be linked to a flare-up in Middle East tensions. However, gold has always proved as an investment opportunity with high growth visibility than any other asset classes giving returns in multiples to investors on a comparative scale.

This view is echoed by a slew of research reports by leading global investment bankers like Goldman Sachs Group Inc, ABN Amro Bank NV, and JPMorgan Chase & Co who forecast further upside in gold prices in the range of $1,600 an ounce to $1,655 an ounce in the near term.

This is not to say that safe-haven demand is the only leg on which gold rallies and will rally going forward. As a recent research note by Goldman Sachs put it, history shows that undermost outcomes gold is likely to rally well beyond given levels. Gold prices were surging for the past one year after the trade tensions between the US and China escalated though a truce between the two economies is said to be in the works.

Gold's durability as a store of value has also increased after the central banks world over went on full steam ahead with a rate-cutting spree landing the interest rate in major economies in the negative territory forcing investors to shift from non-yielding bank products to value-accretive investments, especially in gold and gold-backed financial products.

More, as risks to global growth increased due to an ensemble of factors central banks across the globe were building up their reserves in bullion to offset any currency risks to national reserves. The data from World Gold Council shows that central banks as of November purchased 12% more bullion from the market than the same period previous year. The total purchases of gold by central banks in the third quarter of 2019 calendar year aggregates to 156.2 tonnes.

Although it was 38% lower than the same period previous year, this was due to Q3 2018 seeing the highest level of quarterly net purchases since 2010, WGC said in a recent research note. Besides demand from the exchange-traded funds (ETFs) are on an all-time high with holdings in gold ETFs growing by 258.2 tonnes during the third quarter of 2019, the highest level of quarterly inflow since Q1 2016.

On the balance, gold has proved its mettle as an all-weather asset class delivering above the curve returns to investors through the thick and thin of financial markets. Therefore, back home, it makes a compelling case for finance minister Nirmala Sitharaman to put her best foot forward to support the gold industry in its times of troubles and tribulations. It is only saner on her part to heed to the industries long-pending demands of slashing import duty on gold.

The abnormal domestic duties on gold is an anachronism at a time when the government's aim is to align all taxes on par or below the global benchmarks as it did in the case of corporate tax which cost the exchequer Rs 1.45 lakh crore in revenue. The abnormal taxes are also leading to increased illegal shipment of gold into the domestic tariff area.

Besides, the government should also roll out the hallmarking norms on a tight-fisted fashion to ensure quality in the markets. Such steps will go a long way to bolster the gold industry which is caught between high prices and lower retail demand. In short, the Finance Minister could put a lot of traction to the economic expansion by helping the gold industry at its testing times by considering its demand in Budget 2020.

Railway budget 2020: What to expect