Budget 2020: Experts believe that the forthcoming fiscal will be a better year in terms of consumption and economic growth, but it will be a gradual growth story 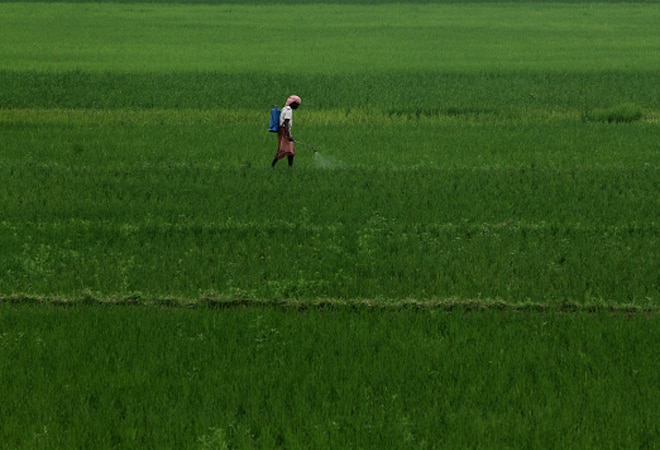 The 10-15 per cent increase in budgetary allocations in the agri-allied sector, the increase in spends on rural infrastructure as well as reduction of income tax for taxpayers who are within the tax bracket of Rs 5 lakh and 15 lakh, could bring good news for FMCG companies, especially from rural India. Almost 45 per cent of FMCG sales come from rural India. That said, Crisil's Senior Director, Anuj Sethi, expects a 4-5 per cent growth in rural per capita income. "Rural demand, which had halved this fiscal, should surge in the fiscal year FY21. The overall demand which had bottomed to 8-9 per cent in FY20, should get uplifted to 10-11 per cent in FY 21," says Sethi.

Sethi expects a growth in the sales of discretionary FMCG products and even consumer durables along with tractors and small sized four wheelers. However, although CEOs of leading FMCG companies are surely hoping for the best, there is a distinct tone of scepticism. "The middle class will have more money in their pockets. But a lot of what has been announced will depend on how the implementation is done," says Saugata Gupta, MD, Marico. Gupta says that the forthcoming fiscal will surely be a better year in terms of consumption and economic growth, but it will be a gradual growth story. "It will lead to a revival of mass consumption products, provided the investment in infrastructure, and farm income are implemented well," he reiterates.

Also read: Will Budget 2020 make it easy for start-ups, MSMEs to do business?

According to Varun Berry, MD, Britannia Industries, "The Union Budget attempts to activate multiple levers such as rural, infrastructure, entrepreneurship and financial sectors to stimulate growth. It remains to be seen which of these will fire and to what extent. We are optimistic about the government's rural agenda and hope that it buoys consumer demand for the FMCG sector."

Growth rates of consumer goods companies in FY20 have been the lowest in the last decade. Walk into a humble kirana store in the outskirts of Nashik, Indore or Ranchi, the trends are similar. Sales have dipped by over 50 per cent and consumers aren't buying anything beyond basic necessities.