Last year, the big idea was overseas borrowing in foreign currency, even though it was not explicitly spelled out in the report. The plan was announced in the Budget a day later on 5 July, 2019 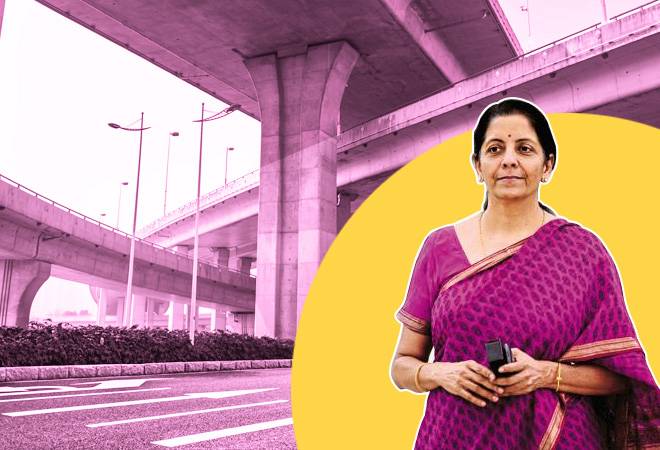 After the NDA government came to power in 2014, the annual Economic Survey report has suggested some big ideas. Last year it was the idea of overseas borrowing by the government. The economic survey has also come up with ideas like Universal Basic Income and use of data for public good.

Not all ideas have materialised, but some have been tweaked and implemented. Here's a look at the main ideas floated in Economic Survey reports:

Last year, the big idea was overseas borrowing in foreign currency, even though it was not explicitly spelled out in the report. The plan was announced in the Budget a day later on 5 July, 2019. The Economy Survey report hinted at overseas borrowing by stressing that the government should reduce the cost of capital and spur investment.

"Now that the foundations for expansion have been laid, it is time to significantly lower the cost of capital. ...the real rate of interest has increased significantly in India over the years. In fact, a cross-country comparison shows that the cost of capital remains quite high in India, which affects investment prospects in the country," the report, presented by CEA Krishnamurthy Subramanian, said.

It further added: "As investment depends crucially on a low cost of capital, reducing real interest rates need not necessarily lower savings when the demographics are favourable. At the same time, the reduction in real interest rates can foster investment and thereby set in motion the virtuous cycle of investment, growth, exports and jobs."

In her Budget speech, Finance Minister Nirmal Sitharaman announced: "India's sovereign external debt-to-GDP is among the lowest globally at less than 5%. The Government would start raising a part of its gross borrowing programme in external markets in external currencies. This will also have beneficial impact on demand situation for the government securities in domestic market."

The idea of borrowing overseas in foreign currency did not go down well both economists and some of the BJP and RSS linked organisation such as Swadeshi Jagran Manch, who criticised the government for exposing the country to currency fluctuations.

The impact was immediately felt as the then secretary, department of economic affairs (DEA), Subash Chandra Garg made an exit from the finance ministry.

Ministry insiders say that the idea had come from CEA Krishnamurthy Subramanian, but Garg was made the scapegoat. Garg, who is now retired, told Business Today that linking his exit to the controversy was not correct.

While most opposed the idea, some were not entirely against it. An economist from one large business house with interest in financial market and real estate said that a short-term overseas borrowing programme, not extending over a year, could have been a smart idea. Nonetheless, the idea never saw light of the day.

Another idea floated in last year's report was use of data for public good. The survey says given that sophisticated technologies already exist to protect and share confidential information, data can be used for public good within the legal framework of data privacy.

It says that government already holds a rich repository of administrative, survey, institutional and transactions data about citizens, but these data are scattered across numerous government bodies. Merging these distinct datasets would generate multiple benefits, and its applications could be limitless.

Another big idea floated by the Economic Survey report in 2017 was that of Universal Basic Income (UBI) - transferring a basic minimum amount to all citizens in their bank account. The report strongly advocated the need of UBI as an alternative to other government subsidies and social schemes to check leakages. It talked about phase-wise implementation of UBI instead of replacing existing government schemes against it at one go.

Of course, UBI never got launched in the manner in which the then CEA Arvind Subramanian had envisaged, but a variant of this was announced in the Interim Budget of 2019 in the form of Pradhan Mantri Kisan Samman Nidhi, under which the government announced Rs 6,000 per year as minimum income support to small and marginal farmers.