India is a zinc-deficient country. Given deficiency of this essential micronutrient, WHO has reported that about 800,000 deaths happen annually due to zinc deficiency, of which 450,000 are children under the age of five 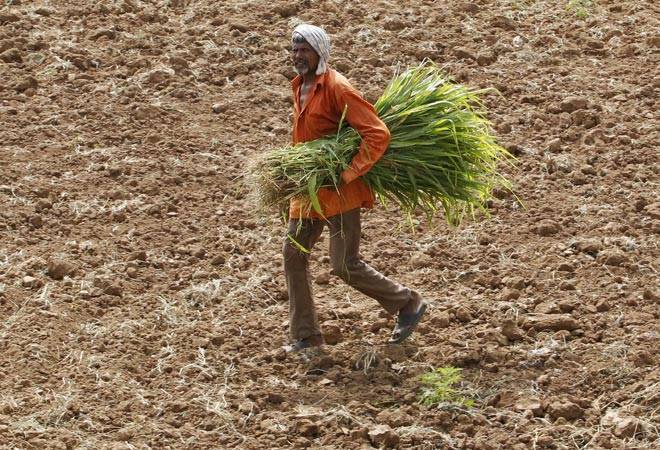 Centre must make important provisions to boost the agriculture sector, which is the backbone of the economy

Union Budget 2020 will be announced on February 1. Crucial policy measures are expected from the government across sectors to uplift the current economy and revive the ongoing slowdown. With the dual objectives of India becoming a USD 5 trillion economy by 2024-25 and also doubling farmers' incomes by 2022-25, the government must make important provisions to boost the agriculture sector, which is the backbone of the economy.

For the agricultural sector to grow, not only does the farm production and productivity need improvement but the quality of output needs to be looked at simultaneously. It has been observed that there's an acute micronutrient deficiency in soils and crops worldwide including India, resulting in severe yield losses and deterioration in nutritional quality.

According to an ICAR report, under the Ministry of Agriculture and Farmers Welfare, India is a zinc-deficient country and about 37 per cent soil samples analysed for available zinc were found deficient. Given the deficiency of this essential micronutrient, World Health Organisation (WHO) has reported that about 800,000 deaths happen annually due to zinc deficiency, of which 450,000 are children under the age of five. 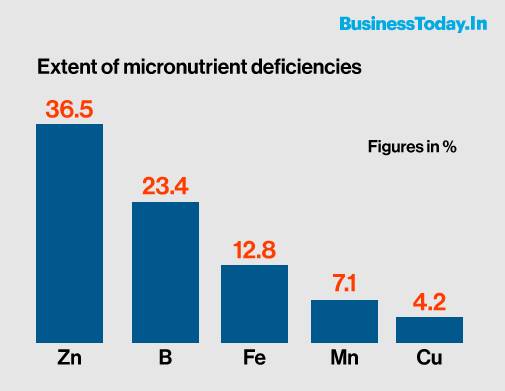 It is estimated that 60-70 per cent of the population in Asia and Sub-Saharan Africa could be at risk of low zinc intake. In absolute numbers, this translates into about 2 billion people in Asia and 400 million people in Sub-Saharan Africa. The widespread zinc deficiency has led to zinc malnutrition in humans, especially in developing nations like India. This has drawn the attention of the government and policymakers in India and generated awareness on the critical role of zinc in human health. 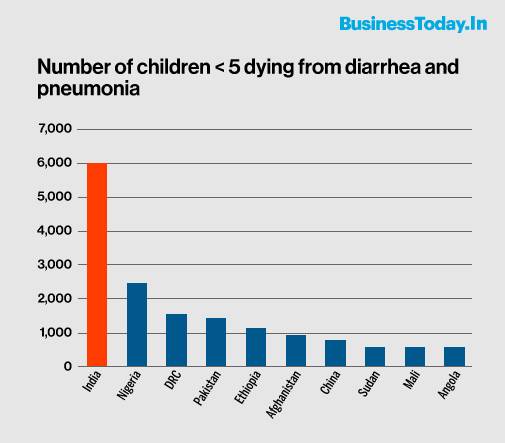 As far as the fertilizer policy is concerned, the role of zinc was targeted through additional subsidy at Rs 500 per ton under the Nutrient Based Subsidy (NBS) Scheme initiated in 2010. The government is actively promoting the use of zinc under the National Food Security Mission (NFSM) by providing an additional subsidy to farmers at Rs 500 per hectare for using micronutrients, including zinc fertilizers. Besides, large fertilizer players are also entering into the foray of zinc fertilizer business in India.

However, urea - the largest selling fertilizer product - is out of the gambit of the NBS scheme. As a result of being highly subsidised, it is the cheapest fertilizer in the market, and farmers are attracted to purchase it much more than what is required by the crops.

This has resulted in highly skewed N:P:K consumption ratio, as distorted as 33:8:1 in Punjab, 27:10:1 in Rajasthan, 23:6:1 in Haryana, etc, in 2018-19, whereas the ideal N:P:K ratio is considered as 4:2:1 on an average. This is deteriorating the overall soil health and environmental sustainability. On the contrary, if urea is considered in the NBS scheme, the balanced plant nutrition will be certainly encouraged, and farmers will be prompted to use zinc fertilizers and other micronutrients.

The Centre is exploring the possibility of including urea in NBS scheme, which is a welcome move. Once that happens, it would certainly encourage farmers to practise balanced plant nutrition, using higher zinc fertilizers. Also, the subsidy disbursal through Direct Cash Transfer (DCT), replacing the existing Direct Benefit Transfer (DBT), is under active consideration by the Centre.

It is heartening to note that neem coated urea is a success story in India. However, it is very unfortunate that zinc -- a widespread deficiency of which is causing malnutrition in humans -- and its fortification with urea was grossly ignored, though Zincated-Urea was approved in Fertiliser Control Order (FCO) by Centre way back in the 1990s. But, it is not being produced or marketed in India due to some minor price disparity.

At present, about 32 million tonnes of urea is being consumed in India, whereas there is not a single grain of zincated-urea used. It is, therefore, strongly recommended that the Centre should consider this keeping in view the widespread zinc deficiency in soils and crops. During the launch of GST - a historic tax reform in India since independence - the rate on fertilizer was reduced from 12 per cent to 5 per cent, which has proved beneficial for farmers.

However, this reduced tax rate is restricted to N, P, K fertilizers only and the secondary and micronutrient fertilizers are left out. The GST rate on micronutrients is 12 per cent and higher. This taxation system is discriminatory and discourages the farmers in practising balanced plant nutrition and using micronutrients like zinc fertilizers. The GST rates, therefore, should be made at par for all the fertilizers mentioned in FCO. The government should take cognizance of these recommendations to address the widespread zinc deficiency in crops and also provide benefit to the farmers.

What FM must do to revive economy, consumer demand