How Sensex, Nifty are likely to move ahead of Nirmala Sitharaman's second budget speech

Budget 2020: The ongoing earnings season is likely to set the tone of market in run-up to FM Nirmala Sitharaman's second consecutive Budget speech 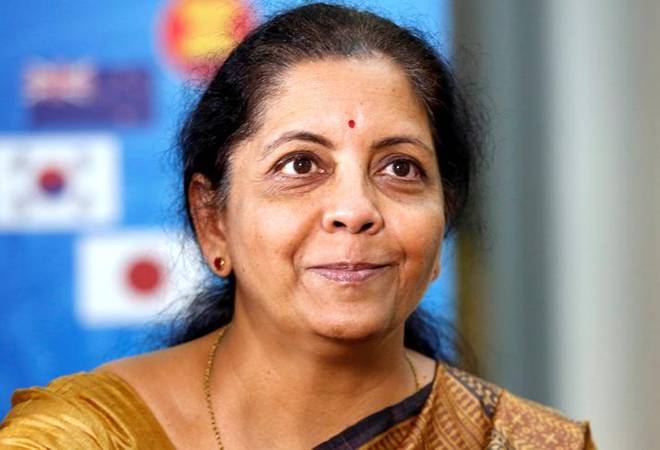 Sensex and Nifty which have rallied over 13% and 11%, respectively in last one year are likely to gain further traction in the run-up to Union Budget set to be announced on February 1. With the economy under shadow of one of the longest spells of slowdown - six quarters so far - in more than two decades, Modi government is likely to announce sops to initiate path for economic recovery. Expectations for these sops may fuel a market rally in run up to the Budget, say experts.

In early trade on January 20,  Sensex hit an all-time high of 42,273. Nifty  too hit fresh high of 12,430. While Sensex has risen 0.23% since the beginning of this year, Nifty has gained 0.25% during the same period. On the other hand, mid cap and small cap indices which were languishing for the last two years have gained 4% and 7%, respectively on BSE.

Budget 2020: Date, time, where to watch, what to expect from Modi govt's most challenging budget

Vikas Jain, senior research analyst at Reliance Securities said, "Market has moved up with broad-based recovery since the start of new year. The mid cap index has moved up by 4 % and small cap index by 7%.  The third quarter results have started and more clarity on earnings will emerge for FY20. We remain positive on markets with a target of 12,600. Strong support exists at 12,050-12,100 levels."

The ongoing earnings season which has seen results largely in line with or below expectations is also likely to set the tone of market in run-up to FM Nirmala Sitharaman's second consecutive Budget speech.

Vinod Nair, Head of Research at Geojit Financial Services said, "Market's expectations from the Budget have been very solid considering the government's vision to push the slowing economy, support industries and increase cash in hand of common-man to boost consumption. Given the high expectations, the pre-budget rally has been very good. Nifty50 is up 2%, Nifty Midcap rose 7% and Nifty Smallcap gained 11% on MoM basis. Market has still held on to major gains, trading at new range, though consumer inflation bounced to six-year high of 7.35% on month-on-month basis. In the very near-term, market may get a bit careful and would like to see more about the ongoing Q3 results given marginally higher NPAs in recent bank results and actual budget outcome, to take further directions."

"Mid cap and small cap spaces are likely to continue their outperformance where a sector-specific move can be seen on pre-budget news flows. Rural and infra related themes are likely to do well ahead of Budget as generally, expectations remain high for these sectors from the Budget, "Santosh Meena, senior analyst at TradingBells said.