Interest from bank and post office deposits earned up to Rs 10,000 during a financial year was tax exempt. This limit has been increased from Rs 10,000 to Rs 40,000 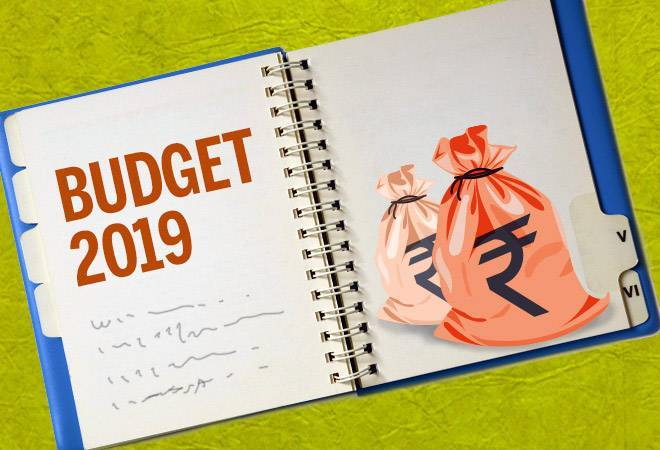 The Budget 2019 has brought in some cheer to the common man as a slew of tax breaks were announced in order to lower the tax burden of small tax payers. Here is a compilation of all major tax announcements:

1) Those who are earning up to Rs 5 lakh will not have to pay any taxes. "In the interim budget FM has given relief to small income earners including salaried, pensioners and senior citizens by introducing a tax rebate for individuals having taxable income of up to Rs 5 lakhs. Currently taxable income of Rs 5 lakh attracts tax of Rs 13,000 (including health and education cess), which will become nil now," says Divya Baweja, Partner, Deloitte India (Personal Tax).

Also read: Budget 2019: No, your income tax exemption limit has not been doubled

If you are claiming deduction under section 80C of up to Rs 1.5 lakh there will, be no tax. "Individuals with gross income of up to Rs 6.5 lakh will not need to pay any tax now, if they make tax saving investments of Rs 1.5 lakh under Section 80C of the Act," says Divya of Delloite.

3) Earlier,  if you owned  two house property, one was deemed to be rented out and tax was levied on the notional rent. As per Budget 2019, it was proposed that no tax will be levied on second house property up to two houses.

5) Earlier, if you had earned capital gains from sale of house property , you could use it for the construction or purchase of another house and save on capital gains tax under Section 54. In the Budget 2019, it has been proposed that the benefit of rollover of capital gains tax could be used to buy up to two house if the capital gains is up to Rs 2 crore.

6) The tax free gratuity limit has been increased from Rs 10 lakh to Rs 20 lakh.