Speculation is rife that Budget 2019 will tweak customs duties to give a further boost to the Make in India initiative. The global tariff wars could also prompt the government to roll out protectionist measures. 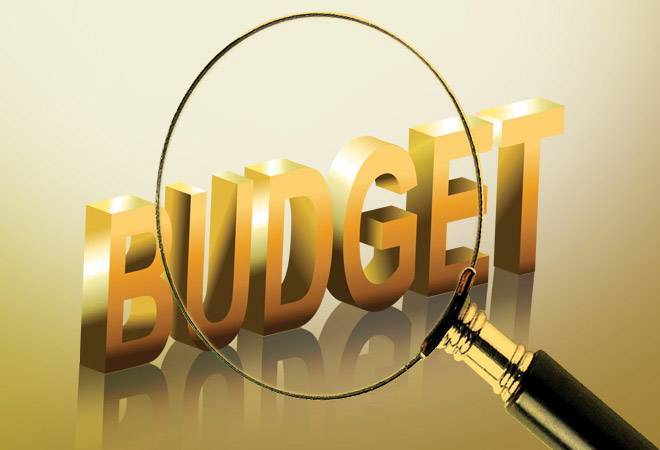 With the GST Council now taking decisions on the indirect tax front, the upcoming budget speech on Friday is unlikely to pack any nasty surprises as it used to till 2017. Of course, the government can still choose to tinker with customs duties and excise rates on items that are not under the GST ambit yet, which would impact the common man's wallet in terms of things getting costlier or cheaper.

For instance, consider last year's budget, the first one under the new tax regime. "In this budget, I am making a calibrated departure from the underlying policy in the last two decades, wherein the trend largely was to reduce the customs duty. There is substantial potential for domestic value addition in certain sectors, like food processing, electronics, auto components, footwear and furniture. To further incentivise the domestic value addition and Make in India in some such sectors, I propose to increase customs duty on certain items," former finance minister Arun Jaitley - currently in the US for medical treatment - had said in his speech.

In the bargain, items ranging from cars and motorcycles to mobile phones, and from perfumes to smart watches, toys, diamonds and footwear had become more expensive.

Click here to catch all the exclusive coverage of Budget 2019

Speculation is rife that Budget 2019 will similarly tweak customs duty to give a further boost to the Make in India initiative. Moreover, the global tariff wars could prompt the government to roll out protectionist measures to help domestic companies remain competitive. So, here's a look at some of the items on India Inc's wishlist that could hike up prices for you:

The Consumer Electronics and Appliances Manufacturers Association (CEAMA) recently urged the government to raise the basic customs duty on import of finished goods such as TVs, ACs, refrigerators and washing machines. This could have cost implication for consumers since companies more likely than not will pass on the buck if this wish is granted.

According to the industry body, contrary to the 'net zero import in electronics' objective of the government, finished goods are often imported at a lower duty than parts in the country, on account of various free-trade agreements. As per industry estimates, around 35% of the 14 million TV sets sold in India annually - or some 49 lakh units - are imported.

Last October, the government had doubled the basic customs duty on electronic and telecom equipment to 20% in an attempt to improve the widening current account deficit and curb non-essential imports. The preceding month, import duty on 19 items, including air conditioners, household refrigerators and washing machines (less than 10 kg), had been similarly hiked to 20%.

CEAMA, furthermore, has requested the government to look into other segments such as security and surveillance cameras, which are largely imported. "We propose a hike in the Basic Customs Duty for CCTV Camera & CCTV Recorders from 15% to 20%, to promote local manufacturing and discourage imports, further supporting its indigenous production," added CEAMA President Kamal Nandi, who is also Godrej Appliances' business head and executive vice-president.

Auto industry body Society of Indian Automobile Manufacturers (SIAM) has sought an increase in the customs duty for imported fully-built commercial vehicles from the current 25% to 40%. However, its Budget recommendations clarified that the increased rate should not be applicable to completely knocked down units (CKD) and semi-knocked down (SKD) units. Import duty on CKD units currently ranges between 15% and 30%, depending upon the type of the vehicle.

SIAM also wants the government to not change customs duty on completely built units (CBU) of cars and two-wheelers, currently in the 50-100% range.

The aluminium industry has long been calling for a hike in import duties on aluminium scrap and primary aluminium, but the demand got louder after the US imposed a 10% duty on certain aluminium products while China, too, raised the duties. Late last month Minister of Commerce and Industry Suresh Prabhu said that the ministry was in favour of this hike with view to support domestic manufacturers.

Currently, the basic customs duty on aluminium scrap and primary aluminium is 2.5 per cent and 7.5 per cent, respectively but the industry stakeholders want it to be upped to 10%. According to the Aluminium Association of India (AAI), the local aluminium industry is facing immense threat from the ongoing US-China trade tiff. It added that India is a natural market and the affected countries have been dumping aluminium into India.

If you are wondering how this affects the common man, just look at the many industries that depend on this metal, including the automobile sector and consumer goods. The Economic Survey of 2015-16 had also made it clear that the "imposition of additional duties to reduce import of aluminium may erode the competitiveness of downstream sectors like power, transport and construction".