Beyond the unicorns, the Japanese have spread their wings further. Between 2014 and the first half of 2019, over 105 Indian start-ups have received capital from Japanese backers spread across 157 deals, a new report from DataLabs, the research wing of Inc42 Media states 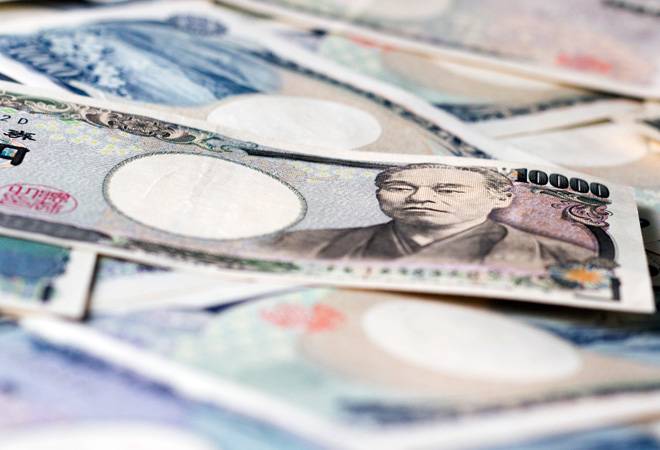 The Japanese are some of the biggest deal makers in the Indian start-up ecosystem.  Today, 12 Indian unicorns out of about 29 have Japanese investors and the combined valuation of these companies adds up to over $59 billion.

Beyond the unicorns, the Japanese have spread their wings further. Between 2014 and the first half of 2019, over 105 Indian start-ups have received capital from Japanese backers spread across 157 deals, a new report from DataLabs, the research wing of Inc42 Media states.

Japanese investors include SoftBank, STRIVE (earlier GREE Ventures), Beenos, Incubate Fund, SBI Holdings, and individual investors such as Hiro Mashita (M&S Partners), among others. What are they looking for in India? And what sort of start-ups are they investing in?

E-commerce (21 deals), enterprise tech (20 deals) and transport tech (14 deals) are the most preferred start-up sectors for Japanese investors in India, the report states. "Out of the total 136 start-up funding deals between 2014 and the first half of 2019, 40 per cent was poured into these three sectors.

DataLabs analysis shows that close to 95 per cent of the total deal participation by Japanese investors was skewed towards start-ups based in Tier-I cities of India," the report notes.

Many start-ups the Japanese invested in achieved unicorn status post the funding. SoftBank has been the most active investor and has thus far backed 10 unicorns - its portfolio includes Paytm, Paytm Mall, Ola, OYO, Hike, Delhivery, InMobi, and Snapdeal among others.

Nevertheless, Japanese investors appear to be risk averse and prefer investing in growth stage companies and not early-stage. The report analyses that most Japanese investors preferred to participate in funding rounds beyond Series B.

"Lower participation in early stage funding rounds compared to growth (Series A and Series B) and late stage (Series C and above) by Japanese investors in India indicate the risk-averse nature of Japanese investors. In simple terms, just like Indian venture capital firms, the Japanese also prefer to take safe bets in established start-ups rather than relatively riskier bets in early stage funding rounds of Indian start-ups," DataLabs states in its report.

Rupee vs Dollar: Rupee slips to 71.77 per dollar amid weak factory output in September