What is delaying Tata Steel, Thyssenkrupp joint venture in Europe?

According to reports, both steelmakers will have to sell some of their assets to get approval from European agencies as the joint venture company will end up holding more than a specified market share in some of their business areas 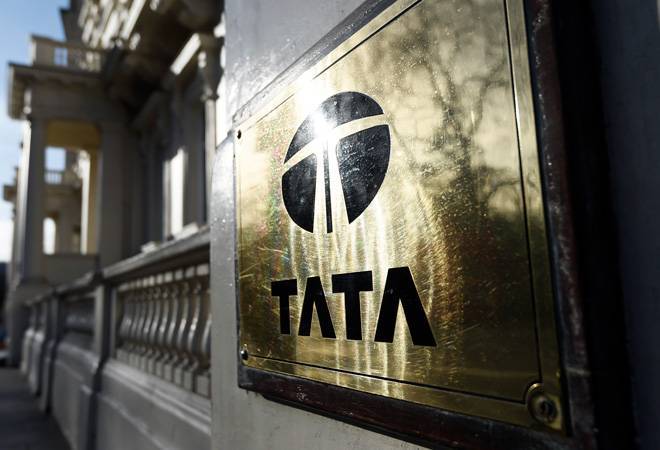 The two companies agreed to combine their European steel businesses to create the continent's second-largest steelmaker after ArcelorMittal.

Even after one-and-half-year of efforts, the joint venture deal between Tata Steel Europe and German steelmaker Thyssenkrupp AG has not been completed. According to reports, both steelmakers will have to sell some of their assets to get approval from European agencies as the joint venture company will end up holding more than a specified market share in some of their business areas.

Bloomberg reported that both companies have offered to sell assets in Belgium, Spain and the UK to win antitrust approval. The two companies proposed divesting two automotive steel plants in Spain and Belgium. The companies may sell a UK steel operation, but plan to keep the main Port Talbot mill, Bloomberg reported. According to BBC report, Tata Steel could sell one of its Welsh plants to get approval for a proposed merger. The Trostre steel plant in Llanelli, Carmarthenshire, could be sold to get the approval from European Commission (EC). The plant employs 650 people and produces steel packaging for Tata Steel. The joint venture could give the JV company over 50 per cent of the steel packaging market in Europe.

There are more processes involved in forming Tata-Thyssenkrupp JV. The merger must be checked for legality in each European Union (EU) country involved before it can come into force. This is normally done by a notary or court. After checking if everything is in order, they will issue a pre-merger certificate. The merger can be completed once the pre-merger certificate is issued. Then the relevant authority in the country where the new company will be created and registered must check the legality of the formation of the new company. If the turnover of the combined businesses is greater than certain specified amounts both worldwide and within the EU, the merger requires approval from the European Commission. The commission will examine the proposed merger's impact on competition in the EU and that is happening now. If the merger is deemed to significantly restrict competition, it would be rejected. Sometimes mergers are approved with certain conditions attached. For example, they may commit to sell part of the combined businesses or license technology to another market player.

In September 2017, Tata Steel and Thyssenkrupp had signed a Memorandum of Understanding (MoU) for creating the joint venture business to revive the fortunes of their sliding businesses in the continent. It took 10 months to sign the definitive agreement. EC, one of the approval agency for the merger, in October last year said that they will investigate the impact of the planned combination of Tata Steel and ThyssenKrupp on competition in Europe's steel markets. EC expressed concerns about the merger in three areas: Steel for automotive applications, metallic coated steel for packaging and grain-oriented electrical steel. It asked to ensure that the merger won't impact competition in the region. Finally, Thyssenkrupp said last week that it has submitted a comprehensive package of proposed solutions to the EC to obtain clearance.

"our proposals cover all the concerns expressed by EC. The offer is extensive and substantial. At the same time, it is acceptable to the joint venture partners and no risk to the industrial logic of the JV," said Guido Kerkhoff, CEO of Thyssenkrupp.