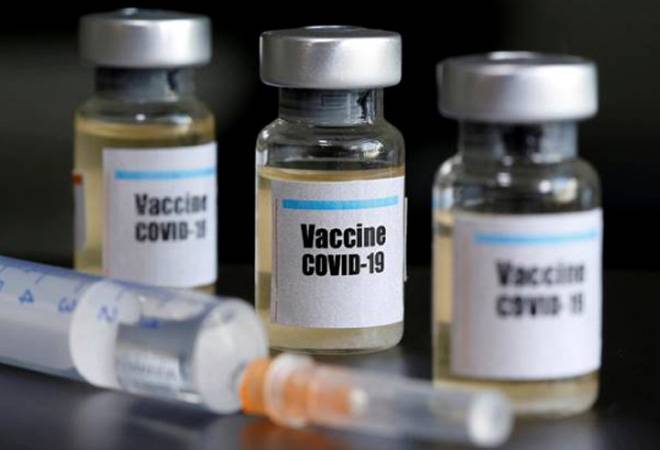 Apart from India, phase 3 trials of the vaccine candidate have also begun in Brazil, where around 5,000 volunteers have enrolled for the clinical trial

The government has chosen five sites to initiate the third and final phase of much-awaited Oxford-AstraZeneca COVID-19 vaccine candidate before it'll finally be administered to Indians. The third phase of a vaccine involves a large group of people, roughly up to 30,000, as it expands on safety and effectiveness results from Phase 1 and 2 trials. It usually lasts one to four years but in the current scenario, the candidate could get approval at the earliest.

Secretary of Department of Biotechnology (DBT) Renu Swarup said the phase trials are crucial as they'll showcase findings from within the country before the vaccine is disseminated among Indians.

Oxford and its partner AstraZeneca have chosen vaccine major Serum Institute of India as its India partner. Without disclosing details of the sites, Swaroop said the DBT was in the process of finding sites to conduct clinical trials, and five are now ready to be available for Phase 3 trials.

She said the department was closely monitoring the phase 3 trial being conducted by Serum Institute and that these chosen sites would be ready for trials in a few weeks.

Serum Institute had earlier sought permission from the Drugs Controller General of India (DCGI) for conducting "phase 2/3 human clinical trials" of the potential vaccine. The Pune-based drug firm has said its vaccine will be called 'Covidshield' in India.

The DBT facilitates all Covid-19 vaccine efforts in India, including funding, regulatory clearances or giving companies access to different networks in the country.

The phase 1/2 trials of the vaccine candidate were conducted in the UK, in which around 4,000 participants took part.  The country will now conduct phase 3 trial on a larger base of 10,000 participants. The initial results of the first two-phase trials conducted in five trial sites in the UK showed it has an acceptable safety profile and homologous boosting increased antibody responses.

As per SII CEO Adar Poonawalla, Serum will produce and supply 1 billion doses of the COVID-19 vaccine being developed by Oxford University.

"We have said that we want to give half of our (vaccine) production to India and the other half to other countries on a pro-rata basis every month. The government has been supportive. We need to understand that this is a global crisis and people across the world need to be protected. It's important that we equally immunise the entire world," Poonawalla said.

Apart from India, phase 3 trials of the vaccine candidate have also begun in Brazil, where around 5,000 volunteers have enrolled for the clinical trial. The Federal University of Sao Paulo is collaborating with the University of Oxford and the Oxford Vaccine Group to conduct trials in Brazil.