Punjab imposes lockdown-like curbs till May 15; check out what's allowed, what's not

Punjab home department, while issuing these directions to all deputy commissioners and district police chiefs, said all shops selling non-essential items will remain closed in the state till May 15. Punjab reported a record single-day spike of 157 COVID-19 fatalities and 7,327 new cases on Sunday 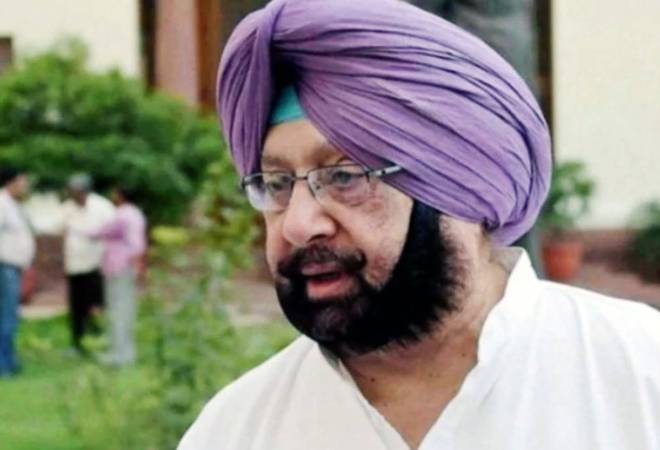 The Punjab home department, while issuing these directions to all deputy commissioners and district police chiefs, said all shops selling non-essential items will remain closed in the state till May 15. Shops selling essential items, including medicines, milk, bred, vegetable, fruits, dairy and poultry items, will be allowed to function so that people don't face any inconvenience, NDTV reported.

On the vehicular movement, the state government has announced that not more than two people will be allowed to travel in a car at a time. No pillion rider will be allowed on scooter or bike, except for those belonging to the same family.

All government offices and banks will remain operational under 50 percent staff capacity, while there will be no curbs on those involved in Covid-19 management. The state government has also authorised deputy commissioners to draft services of any official on Covid duty.

For weddings, cremations and funerals, not more than 10 people will be allowed at a time. Religious places have been kept open but they'll have to close at 6 pm everyday. The government has issued strict instructions to religious places to avoid overcrowding.

The state government is also running a campaign to conduct RTPCR-testing of street vendors, and they have been directed to ensure social distancing at places like mandis or vegetable markets. There is a total ban on political gathering as well. The state government has also made an appeal to all the farmer unions and religious leaders to not hold any social gathering amid rising number of cases.

Also read: Complete lockdown in Haryana from May 3 for 7 days

Buses carrying passengers can't fill buses at more than 50 per cent capacity. All education institutions will be closed but teaching and non-teaching staff should attend duty, says the order. All private offices, however, have been told to work from home only. The government has formed a strategy to set up small containment zones in areas seeing higher numbers of Covid-19 cases. It has decided to postpone all recruitment exams until further orders.

The state government has also said that action will be taken against all those who'll be found hoarding oxygen. No government functions, including inauguration and laying of foundation, will be allowed during the lockdown period. However, these functions can only be held after the permission of the deputy commissioner.