Saudi Arabia suspends entry of people from 20 countries, including India 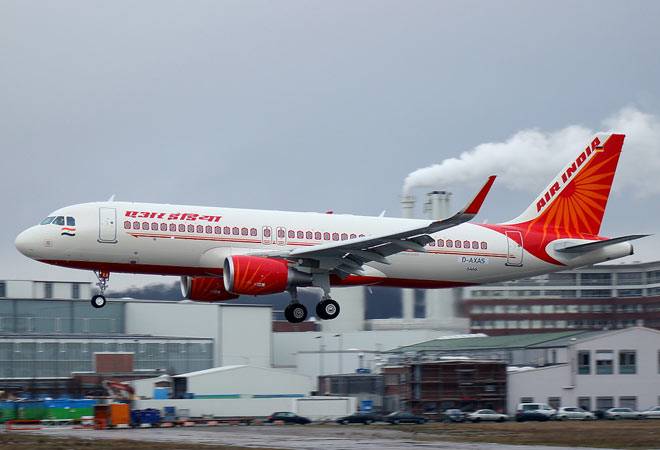 Saudi Arabia has suspended the entry of people from as many as 20 countries, including India, to curb rising coronavirus tally in the country. The Kingdom's interior ministry has announced temporary suspension of flights effective from 9 am (1800 GMT) on Wednesday, its official press agency said.

The countries in the ban list are Britain, Italy, Portugal, France, Sweden, Germany, Ireland, and Switzerland. Other countries in the list include India, Pakistan, Argentina, Brazil, Indonesia, Japan and South Africa. The Kingdom's citizens, diplomats, and health workers will, however, be allowed to enter the country.

Saudi Arabia has also launched a vaccination programme on December 17. It has received the first vaccine shipment delivery from Pfizer-BioNTech. India has also extended the suspension of scheduled commercial international flights till 11.59 pm on February 28, 2021. This restriction, however, will not apply to international cargo operations and flights specifically approved by the DGCA.

Scheduled international passenger services have been suspended in India since March 23 due to the coronavirus pandemic. But special international flights have been operating under the Vande Bharat Mission since May, and under bilateral "air bubble" arrangements with selected countries since July. India has formed air bubble pacts with 24 countries including the US, the UK, the UAE, Kenya, Bhutan and France.