World's biggest vaccine maker has already manufactured over 50 million doses; further production will start as soon as it gets necessary approvals in India and the UK. SII is hoping to supply 3 billion doses of vaccine in 2021 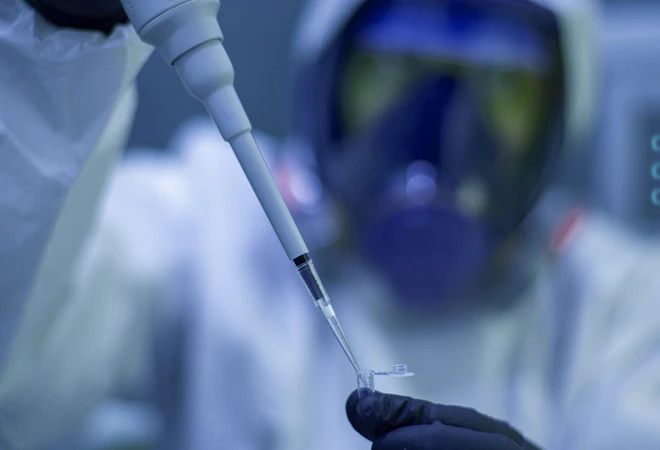 Serum Institute of India, which is manufacturing one of the top three vaccine candidates in India, is ready for the vaccine rollout as soon as it receives a green signal from the drug regulatory authority. The world's biggest vaccine maker has already manufactured over 50 million doses of the vaccine, which is developed by Oxford University and Swedish-British pharma major AstraZeneca.

Further production will start as soon as it gets necessary approvals in India and the UK. They are hoping to supply 3 billion doses of the vaccine in 2021.

The vaccine maker is also working with the government to prepare a distribution plan. "Everything is ready for rollout; we are only waiting for regulator's review... which city will get the vaccine first depends on the government," The Economic Times quoted an official as saying.

Their vaccine candidate, named Covishield, has shown an efficacy level of 70.4 per cent, and up to 90 per cent at two-dose regimens. Covishield can be stored at fridge temp and deployed quickly using existing infrastructure.

Not only India but vaccine distribution plans of other countries also depend on how soon Covishield is rolled out in India as Adar Poonawalla-led SII and AstraZeneca aim to distribute it to other low and middle-income countries too.

SII had recently submitted additional data sought by the Drugs Controller General of India (DCGI) on its application for emergency approval of its vaccine in India.

Besides Serum, Pfizer India and Bharat Biotech have also applied for emergency clearance.

India plans to start the world's biggest mass inoculation drive in January. The country has plans to vaccinate 30 crore people by July in the first phase, say industry observers.