The report titled 'Central Bank Digital Currencies: Building Block of the Future of Value Transfer’ was published on Wednesday.

The Reserve Bank of India plans to introduce a central bank-backed digital money based on blockchain technology around 2022-2023.

The term CBDC refers to "central bank digital currency." They are digital tokens, comparable to cryptocurrencies, that are issued by the nation's central bank. They are pegged in relation to the value of the country's fiat currency.

India is not the only country with plans for CBDC. The executive order on crypto by the Biden administration talks about the Digital Dollar. The Bahamas has previously introduced the Sand Dollar and our neighbours China have already been experimenting with it.

"While China was the first country to embark on its journey back in 2014, India has been the latest to initiate research around CBDCs" the report said.

It further read, "With the introduction of Digital Rupee there would be a significant increase in efficiencies and reduction in associated reconciliation costs". It has been observed previously that CBDCs have helped in making payment systems fast, secure and more inclusive across the globe.

"CBDC may be particularly critical in the future as cash usage drops and new kinds of 'value transfer alternatives' become more prevalent in the payment cycle," the report highlighted.

It is interesting to note that the RBI has been examining different areas of CBDC implementation, including security, impact on financial institutions, monetary policy, and money in circulation. "Pilots are planned to be done in both the retail and business categories," the report read.

Moreover, it also highlighted that when central banks embark on their inevitable digital journey with CBDCs, it would result in a paradigm shift in how global and domestic economies operate, having a substantial impact on commercial banks' profitability and operations.

In conclusion, it addresses the different consequences of CBDCs on financial services actors, including the benefits of CBDCs, the requirement for compliance, evolving infrastructure and interfaces, verifying transactions, proactively preventing cyber threats, navigating tax changes, and reorganizing for change. 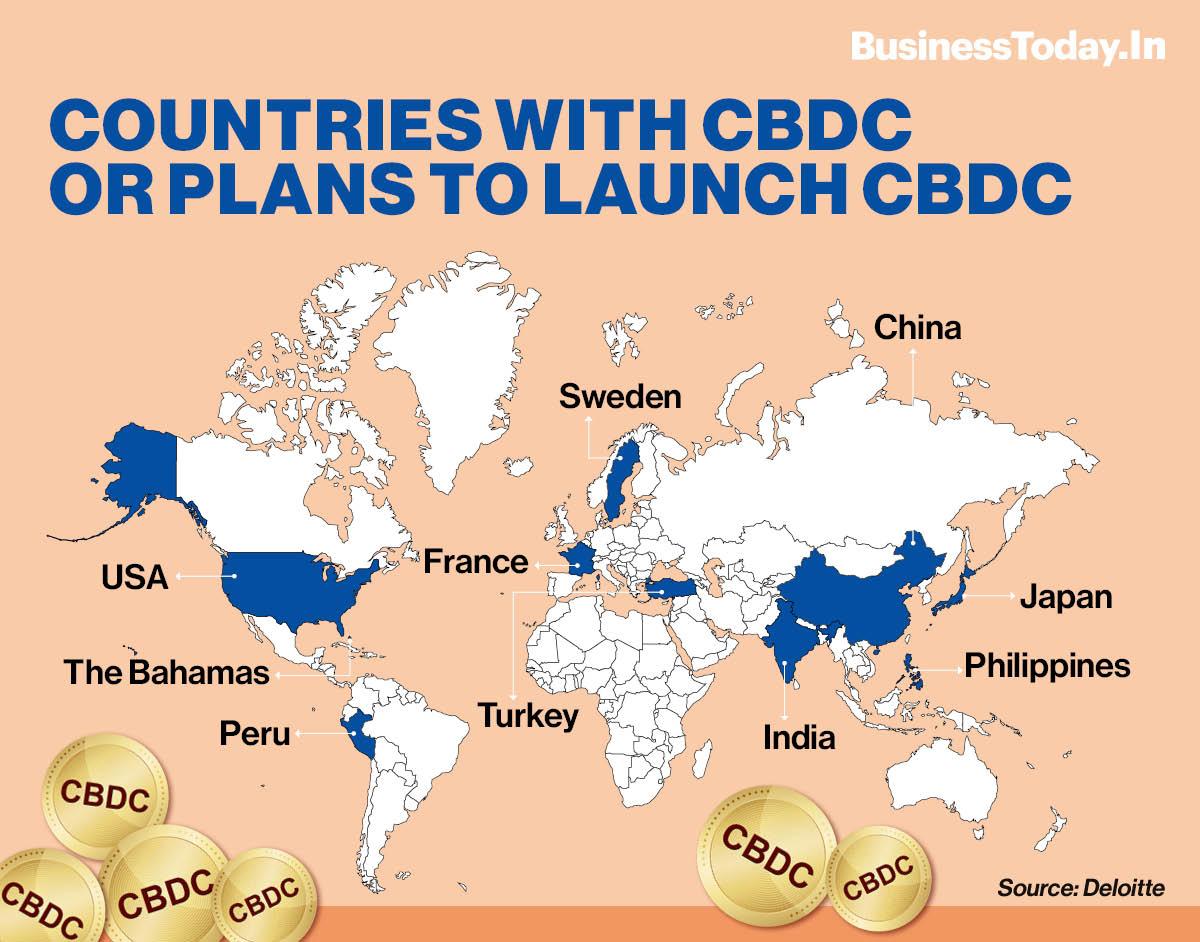