Serum Institute of India (SII), which is known globally for its vaccine production capacity is among 20 Indian companies across sectors (healthcare, biotech and software services) to announce massive investment plans in the UK 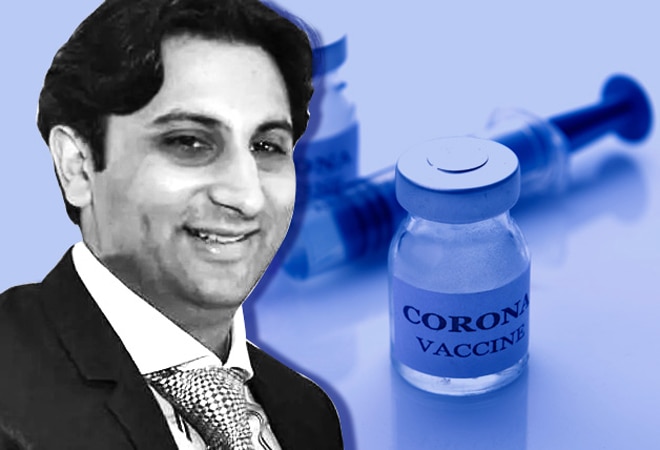 Adar Poonawalla-helmed Serum Institute will pump in 240 million British pounds to expand its vaccine business and setting up a new sales office in the UK.  This investment is part of plans for 1 billion British pound India-UK Enhanced Trade Partnership, which will create approximately 6,500 jobs in the UK, Downing Street announced.

The investment by the Pune-based pharma giant is aimed at supporting clinical trials, research and development, and also likely manufacturing of vaccines to help the UK combat coronavirus pandemic. The sales office is likely to generate new business worth around 1 billion British pounds and 200 million British pounds will be invested in the UK market, according to the statement.

Serum Institute of India has also started phase one trials of a nasal vaccine against COVID-19 in the UK in partnership with a British biotechnology firm Codagenix INC.

The Indian pharma behemoth , which is known globally for its vaccine production capacity is among 20 Indian companies across sectors (healthcare, biotech and software services) to announce massive investment plans in the UK.

"The ambition with the investment is to make an exponential leap into the healthcare of the future through genomics from discovering the next generation of drugs to precision medicine a task 'even more critical' in the context of COVID-19 pandemic," Chairman and CEO of Global Gene Corp said.