AGR dues case: Supreme Court today said no matter how many technical points are raised during the hearing, the technicalities will not come in way of enforcing recovery of the AGR dues 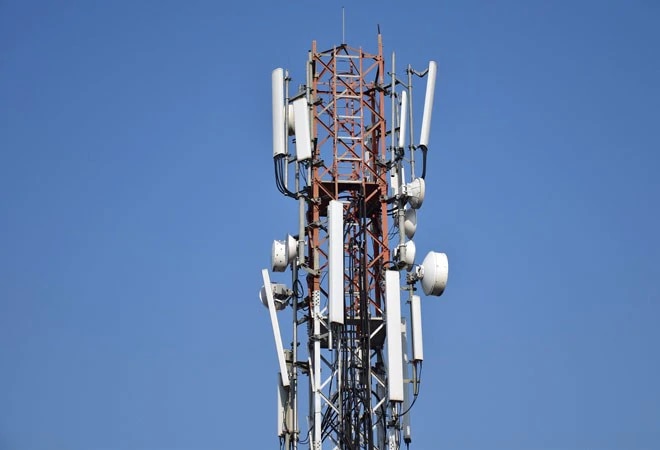 The Supreme Court on Tuesday observed that how dues related to spectrum can be operational when it forms the very basis of telecom operations. The apex court further said that the spectrum dues can't be dealt as operational dues under the revenue sharing regime which is currently in place. "Spectrum can't be treated as manufacturing input. Tomorrow, will there be a right emanating from oil wells too?" the top court observed.

The Supreme Court was hearing an explanation by Jio on the impact of NCLT proceedings on RCom's fall in value. Harish Salve, senior advocate, appearing for Jio said, "Promoter of RCom is going to get nothing, his shareholding will get extinguished. Insolvency can be exited only after payment of 90% of loan amount, which is not possible for RCom. There were attempts to encash guarantee by RCom, which failed. Upon vacation of stay, a resolution professional was appointed. Haven't claimed spectrum as an asset, only claimed the right to use it."

Earlier, the apex court told Salve that no matter how many technical points are raised during the hearing, the technicalities will not come in the way in enforcing recovery of the AGR dues.

Earlier, Jio told the Supreme Court in today's hearing that it has already paid the relevant spectrum usage charges and additional customer and revenues owing to the shared spectrum will reflect as a part of adjusted gross revenue (AGR) dues. Jio also said that it has already accounted for computing payable license fee and SUC dues. The Supreme Court has adjourned the hearing for Wednesday.

Mukesh Ambani-led Jio also told the top court that it has paid a total amount of Rs 195 crore so far. To which SC asked: "Does this consist of R.Comm spectrum used?" Salve told the apex court that the telco has already paid AGR as per the spectrum shared and there is no dispute with it. There is also no question of one operator paying the AGR dues of another operator, Salve said.  While Jio shares 97.50 MHz of its spectrum, RCom shares 58.75 MHz in the 800 MHz band. The two telcos can make use of the aggregated shared spectrum.

The Supreme Court yesterday had asked the central government to clarify how it plans to recover AGR dues of RCom from Jio. Mukesh Ambani-led telco was also asked by the top court to explain if it could be held liable for AGR dues of bankrupt RCom since it has been using its spectrum under asset sharing agreement.

The apex court had earlier indicated that entities using the spectrum must discharge the AGR dues. Earlier, in a written submission to the Supreme Court, Jio had said that its dues of RCom can be transferred to it legally as the two telcos don't share any liabilities. Meanwhile, sharing the government's stand, Solicitor General Tushar Mehta told the court that Centre's official position is that it will support any decision that SC takes which helps in recovery of AGR dues.

In its hearing on last Friday, Supreme Court had sought the details of spectrum sharing pact between RCom and Jio and said as to why the company using the spectrum of the other firm cannot be asked to pay the AGR related dues to the government.

On August 10, the top court had asked the DoT to apprise (on August 14) it about how it plans to recover AGR related dues from telecom companies facing insolvency.

On July 20, the top court had reserved its order on permitting telecom firms to make staggered payments of AGR dues over 15 years. The three-judge bench had in June said that there would be no reassessment of the AGR dues calculated by the DoT. The Supreme Court had then said there is "no going back" on the Department of Telecommunications (DoT) demand on the AGR issues and it will only consider the timeline. While Vodafone Idea has to make a payment of balance Rs 50,399 crore, Bharti Airtel's outstanding amount is Rs 25,976 crore. In October 2019, the apex court had upheld the government's broader definition of AGR.

FIR against Facebook executive, 2 others for hurting religious sentiments