AirAsia India, a joint venture between Tata Sons and Malaysian airlines group AirAsia's investment arm, reported a 65 per cent jump in revenue on the back of a 38 per cent increase in capacity and 19 per cent rise in average fare 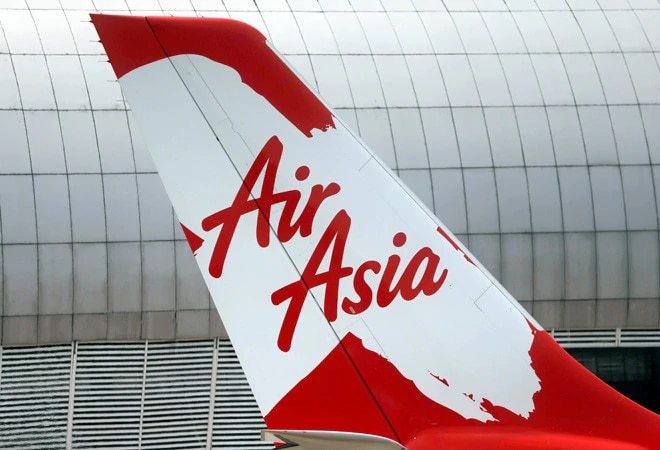 Budget carrier AirAsia India narrowed its loss to Rs 123.35 crore in three months to December from Rs 166.15 crore in Q4FY18 owing to higher fuel and staff costs coupled with increased user charges and other related expenses, as per a company presentation.

Total revenue during December quarter jumped 65 per cent to Rs 1,057.55 crore as compared with Rs 641.17 crore in the same period of financial year 2018, aided by higher average fare and capacity, the airline said.

Revenue grew on the back of a 38 per cent increase in capacity and 19 per cent rise in average fare.

Its expenses also increased in tandem with the rise in revenue, it said, adding that staff costs increased 77 per cent to Rs 164.73 crore due to additional operational staff for increased number of aircraft and also forward hiring to cater to additional aircraft to be inducted in the first half of 2020.

AirAsia India flew 39 per cent more passengers at 26.85 lakh during the quarter with a load factor of 87 per cent as compared with 19.33 lakh passengers and 86 per cent load factor in December quarter of 2018.

Load or seat factor is a measure of how much of an airline's passenger carrying capacity is used or average percentage of seats filled in an aircraft.

The airline added nine new planes to take its fleet size to 28 aircraft during the quarter as against 19 aircraft in December quarter of 2018, as per the presentation.