Indian real estate developers are in distress already; they are unlikely to venture beyond key cities 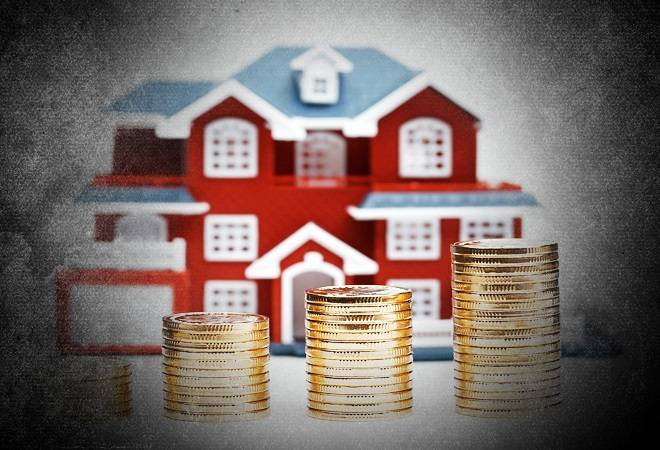 Rumour mills churn fast. As soon as the resolution to revoke Article 370 from the Indian Constitution was moved, advertisements on some social media sites offered land for sale in Srinagar. They were fake. Yes, Jammu & Kashmir (J&K) will be like any other Indian state or union territory now where anyone can buy property. But that does not mean the flood gates have opened just as yet - real estate activity, excluding hospitality, will have to wait as investors watch how the situation evolves over the next 12 months.

The reason is that Indian real estate developers are in distress already. They are unlikely to venture beyond key cities. And while not all districts in Kashmir are disturbed, there are a few nuances that could prevent investors from making any bets.

Samir Jasuja, Founder and CEO of PE Analytics, which owns real estate analytics platform PropEquity, says that the ramifications of the move may take six months to a year to settle down and for people to figure out if J&K is a safe destination to deploy capital. "No one would do anything about real estate for the next one year," he tells, and cautions about a coming mayhem in Indian real estate.

"Things may get worse because there is a Supreme Court ruling pending - whether the homebuyer will be treated as a financial creditor or not. If this goes in favour of homebuyers, you will see 500-700 developers going bankrupt. The top 25 developers in India are focussed on top four cities. They wouldn't look at opportunities outside," Jasuja says.

Mudassir Zaidi, Executive Director of North at property consultancy Knight Frank India says that people wouldn't want to invest since they don't know whether locals would be welcoming. He cites the example of Goa. "The demographic profile of some parts of Goa has changed. If you go to Panjim, and some areas of North Goa, much property has been bought by North Indians or those from Mumbai or Bengaluru. That is what locals would fear - outsiders coming in, buying property, and changing the demographic profile," he says.

He adds that there might be people who are early risk takers; those who are willing to wait 10-15 years. Among India's rich, there are enough number of holiday homebuyers but they are unlikely to buy. "If I have to buy a holiday home, I would rather buy and enjoy it rather than wait five-10 years," he says.

The hospitality industry, however, thinks ahead of the curve - the revocation of Article 370 appears positive for investors here.

"Gulmarg, Srinagar, and Pahalgam are the three key places where any hotelier would like to open hotels. The question is who would be the first to go," says Kapil Chopra, Founder and CEO of Postcard Hotels and Resorts, an experiential hospitality company. The Postcard, he adds, would love to open hotels in the three towns, besides Leh.

"Earlier, companies like The Postcard couldn't open in these destinations because there were no ownership rights. We are very clear about having title and rights. Now, the revocation opens up a huge opportunity for the tourism industry to go to Kashmir and create employment opportunities. Today, one of the biggest problems in Kashmir is employment," he says.