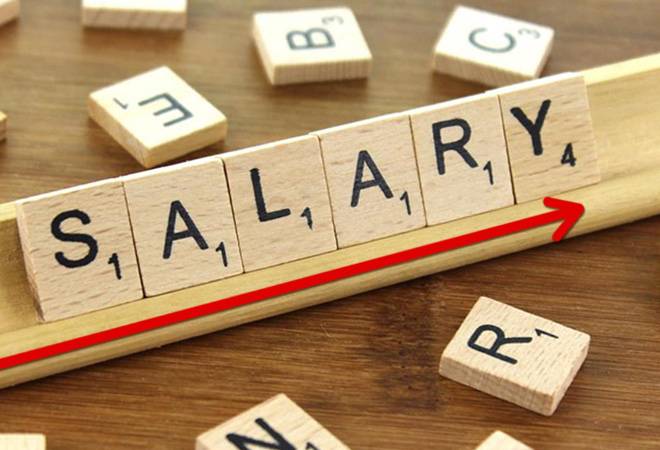 There will be a 9.7 per cent salary increase this year across sectors, which is slightly better than last year, but nothing substantial, says an annual Salary Increase Survey by professional services firm Aon.

The study analysed data across 1,000+ companies from more than 20 industries.

ALSO READ:EPFO shrinks job creation numbers that Centre swears by from 79 lakh in 14 months to just 72.32 lakh in 16 months

There are only five sectors projecting a double-digit increment for 2019. These include sectors such as Consumer Internet Companies, Professional Services, Life Sciences, Automotive and Consumer Products.

The increment projections in other sectors are also a reflection of the expected growth prospects during the year. With government focus on infrastructure investment, sectors such as cement, metal, engineering services saw a revival in demand and an improvement in increment projections for 2019.

What is interesting is attrition has come down significantly. From 18.5 per cent in 2013, it is now 15.8 per cent in 2018 and a large part of this attrition is involuntary, where companies ask people to leave. Attrition has overall reduced due to the perception that the number of jobs is not as readily available as it was before, and companies are finding other ways such as automation, and technology to manage work. "It is often seen that if war for talent is not there, the need to pay increments comes down," says Ghose.

The survey also found that the salary increase will be same across management levels in the organisation. Ghose says, "Ideally pay increases at CXO level should be less than people in junior positions. But, that doesn't happen and companies should carefully consider how they are paying their junior members as their salaries are not growing at the rate it should be to manage inflation." 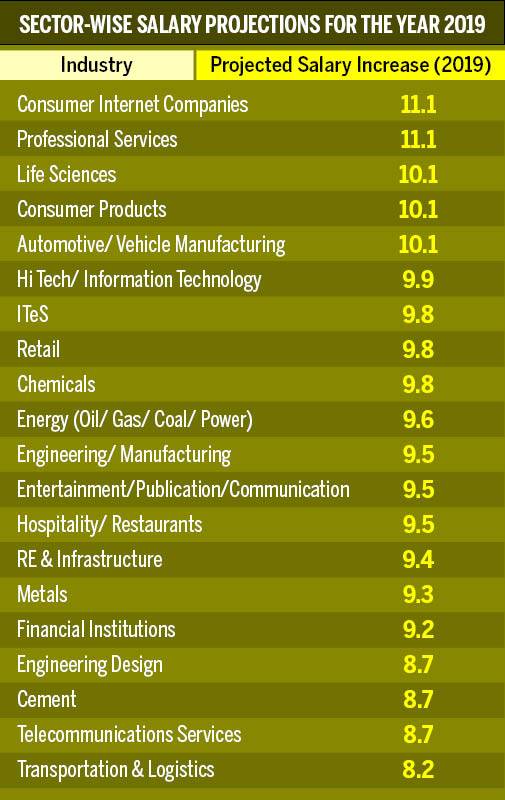 Yatra sees revenue climb by over 20% in next three fiscals